People were not used to seeing a woman in the wilderness, tracking animals, handling a safari vehicle and guiding people. 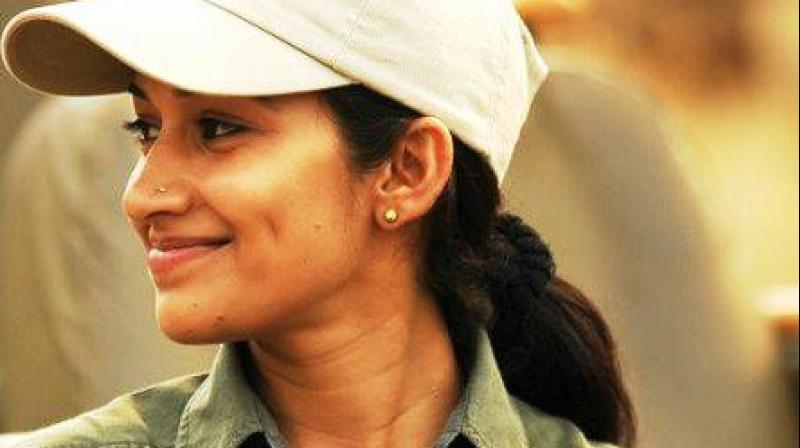 At a time when the role of a naturalist was not even etched properly, Ratna wanted to become one. (Photo: Facebook)

Mumbai: Theoretically, anyone with a love for the wilderness or an expert on nature can be called a naturalist. Practically, the definition needs to be pushed to include rigorous training, knowledge of the natural world, understanding of animal behaviour, tracking skills, handling a four-wheeler on rocky terrain, acquiring guiding skills and have a strong urge to save the environment.

Conventionally, the job is male-dominated until in 2006 New Delhi-based Ratna Singh burst into the scene and bagged the badge of India’s first woman naturalist. 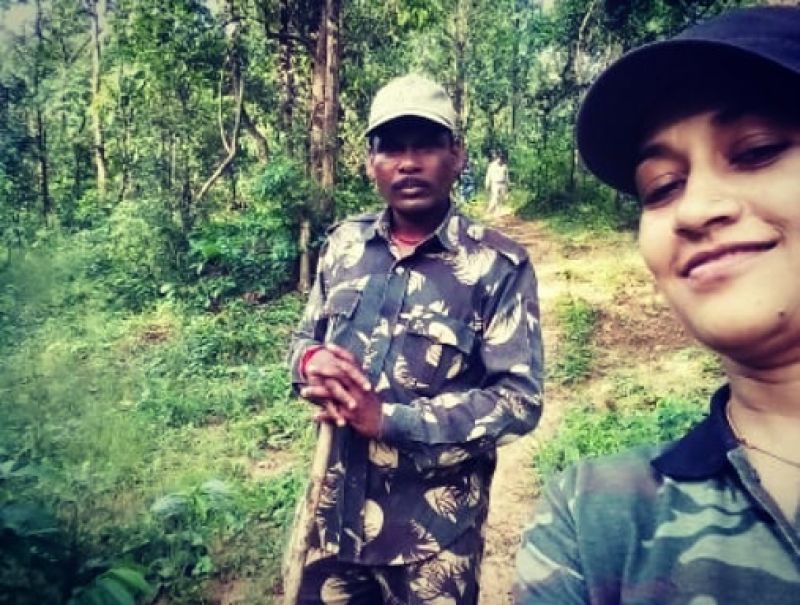 At a time when the role of a naturalist was not even etched properly, Ratna wanted to become one.

As a little girl, Ratna took numerous jungle safari rides with family and dreamt of becoming a naturalist.

She took formal training and immediately got the opportunity to join a big safari company. Her journey began to discover nature’s secrets. 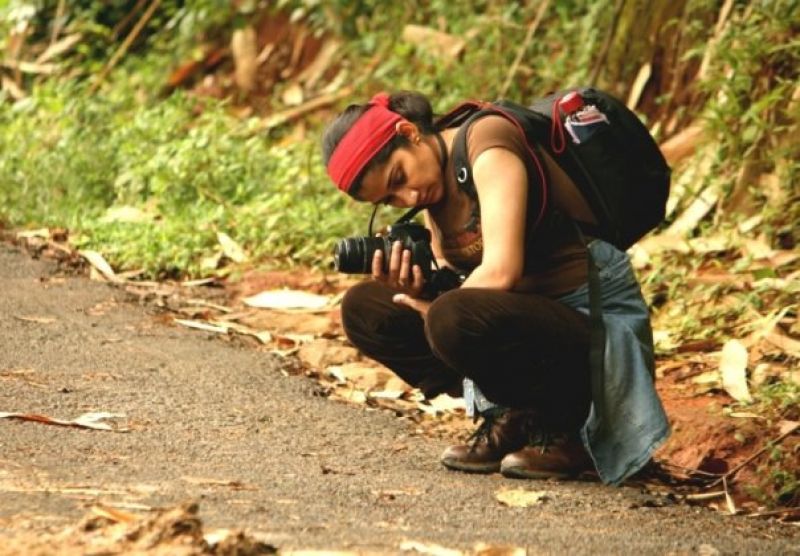 Away from city chaos, Ratna found a sense of belonging in jungles.

“I like the city for short interludes, movies, shopping etc, but I have a unique situation of having a home in the jungles... A city visit only makes me appreciate the jungle so much more,’’ Ratna said.

“The long and intensive naturalist training has shaped a personality,” said Ratna. A fitness enthusiast, a national level judo and basketball player, Ratna believes she was tailored for the job.

What thrills her about the jungle is also its unpredictability. “In the jungles you never know what sort of a day you are going to have at work,” she added. 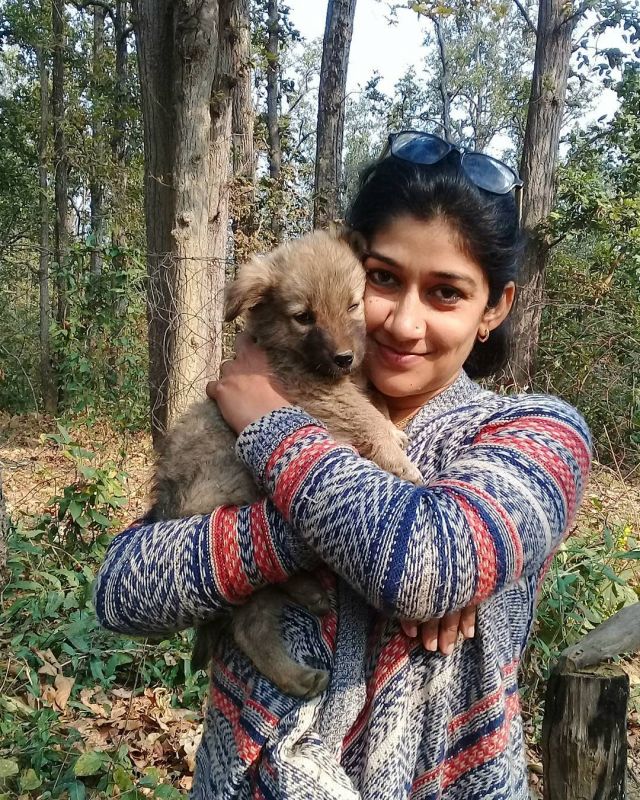 Women naturalists were hard to come by when Ratna entered the profession. People were not used to seeing a woman in the wilderness, tracking animals, handling a safari vehicle and guiding people. But the scenario is slowly changing. “I am so glad to say many girls are now working, in what was primarily a male bastion. Even better, the roles are expanding and even jobs of trackers or park guides are actively being pursued by girls,” Ratna says. 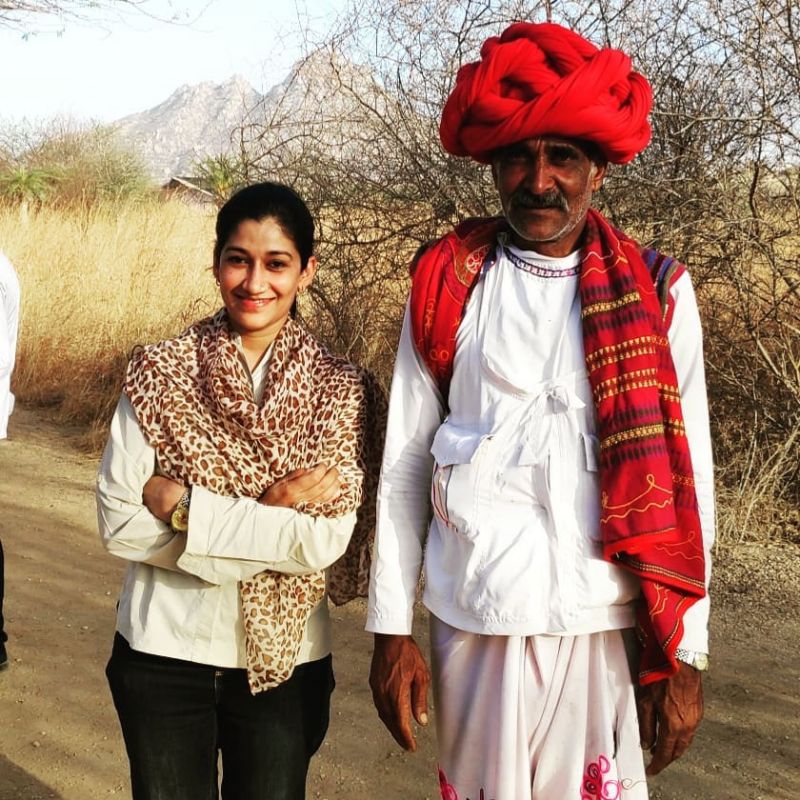 The prestigious moniker of being ‘India’s first women naturalist’ did not come easy. Family could have been a dampener but her husband is also in the same profession.

Nevertheless, a balance had to be struck in snatching the ‘us’ time from the gruelling schedules.

Ratna does miss family and friends when she is away for long stints, but justifies: “Thee is no profession today that does not require some amount of travelling away from home… If not, then it is my love for the wild,” she says. 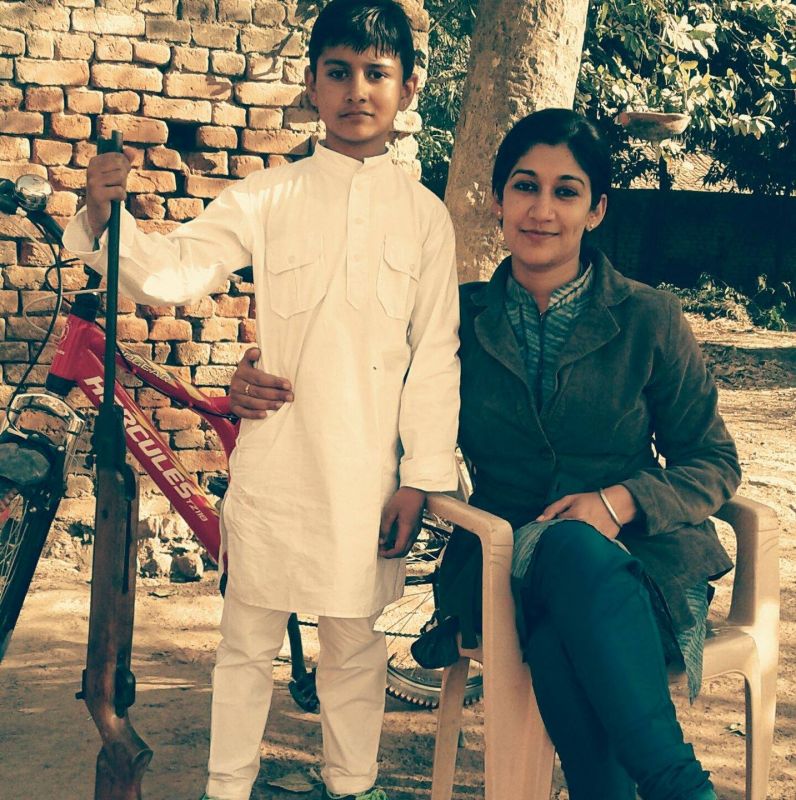 A decade in the jungles has taught Ratna one thing – good work is appreciated no matter which gender offers it. “Gender is a human thing. Nature knows no gender,” she says. 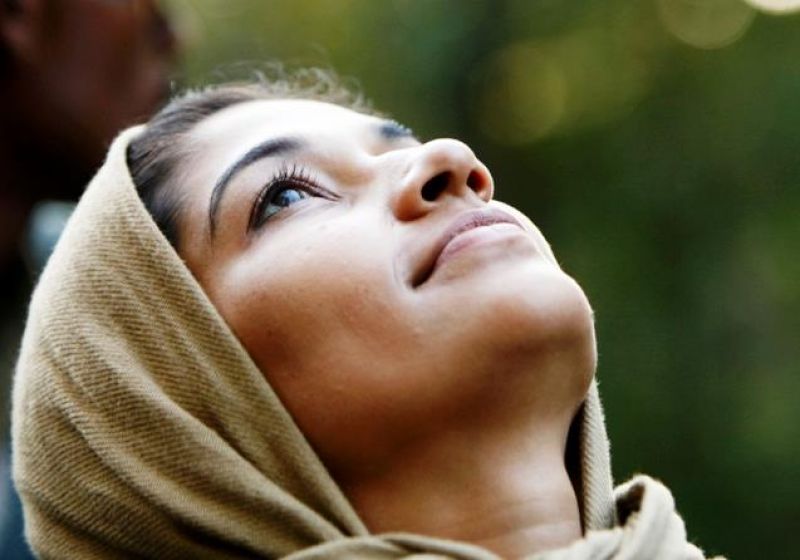 Ratna also feels safer in jungles. “Cities are harsher. Here we deal with small communities of people. Everyone knows everyone. Besides, this is almost an ancient way of life, wake at dawn, back home before dark.”