The most unique thing that Bridget finds about this cuisine is its inception and evolution. 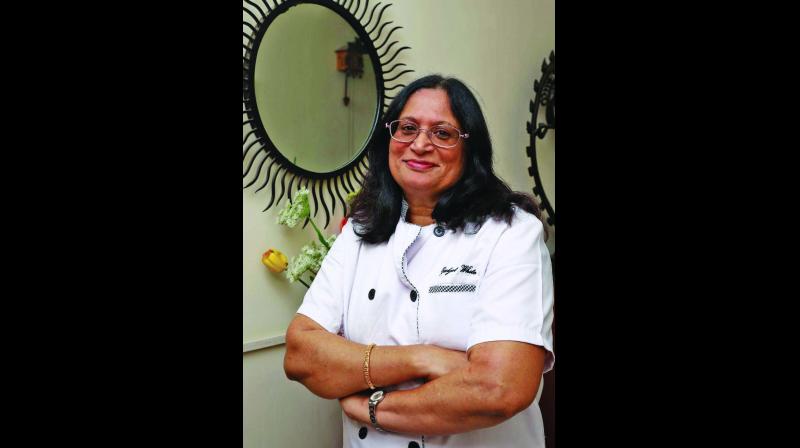 Nostalgia lies in the taste buds for culinary historian and food writer, Bridget White-Kumar, who was recently in town. She spoke to us about her efforts towards reviving a lost cuisine and her journey from being a banker to the author of seven cookbooks.

When the British colonised India, a confluence of the two cultures was inevitable. But what remains of that convergence today can barely be called a part of the mainstream. To remind Delhiites of the nearly forgotten flavours of that era, Bridget White-Kumar was in town to launch a winter Anglo-Indian menu in a speciality restaurant, Anglow.

“It is the taste of India, thanks to all the Indian ingredients that go into making it. But, it’s not entirely Indian because we are very judicious with the use of spices,” is how Bridget describes the cuisine. Calling it one of the grandest examples of fusion food in India, she continues, “The bland European cuisine was given a touch of exotic Indian spices. Indian dishes were made more palatable for the foreigners here and gradually evolved.” 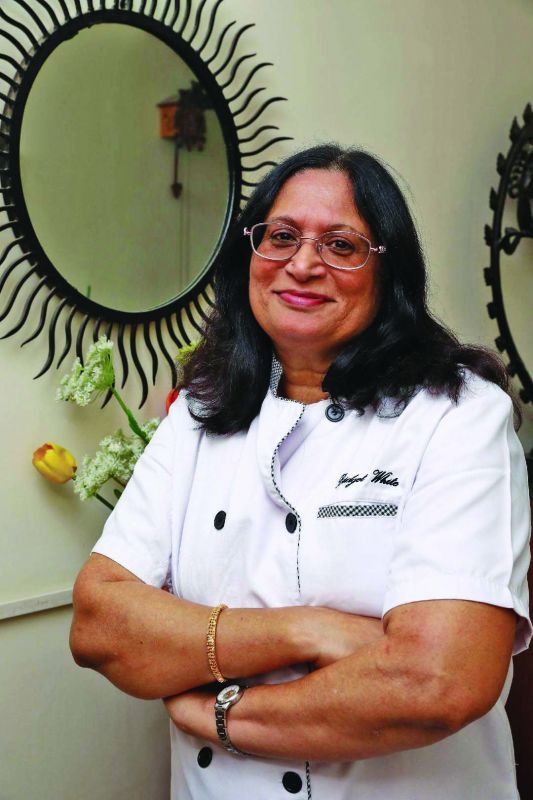 The most unique thing that Bridget finds about this cuisine is its inception and evolution. “A lot of experiments in the olden days brought about all these different dishes,” says the author whose books are often considered the Bible of Anglo-Indian food. The Railway Chicken Curry is one such example that was developed in the British era for the elite classes travelling by train and involved heavy use of vinegar and spices so that the dish could be preserved for as long as the journey lasted. The nomenclature of these dishes also had interesting roots.“Indians back then couldn’t pronounce ‘fricasee’ and, hence, Chicken Fricasee became ‘Frisky’ Chicken,” laughs Bridget.

From a teacher to a banker to an author, Bridget has had quite a journey. Being an Anglo-Indian herself, she feels that her fascination with this cuisine began very early, as this is what she has been eating since she can remember. Taking a stroll down the memory lane, the 67-year old recalls, “I had a lot of such recipe books that my mother and grandmother left. One particular book in that collection was the Madras Cookbook published in 1872. It contained many unique recipes that have gone out of fashion. I had also taken voluntary retirement from my job. So, I had some free time on my hands and writing recipes down, became my hobby.”

It was when her daughter went to England for higher studies that Bridget decided to write a recipe book for her. Her aim has always been to make the recipes more compatible with contemporary times — tailoring them to suit the ingredients that are available easily now. However, she believes that she is still a teacher. The only difference is that she used to teach children before and now she teaches chefs.

She also recalls how challenging it was to find a publisher for her book, back in 2004, as many people in Delhi did not even know that there existed a community of people called, ‘Anglo-Indians’. Finally, it was a printing press in her native place in Bengaluru, which used to print church calendars, that agreed to print copies of her book. “The first book I authored contained the recipes of what we cook in our homes and the second one had the more historical ones like Dak Bungalow and Railway curries,” she adds. 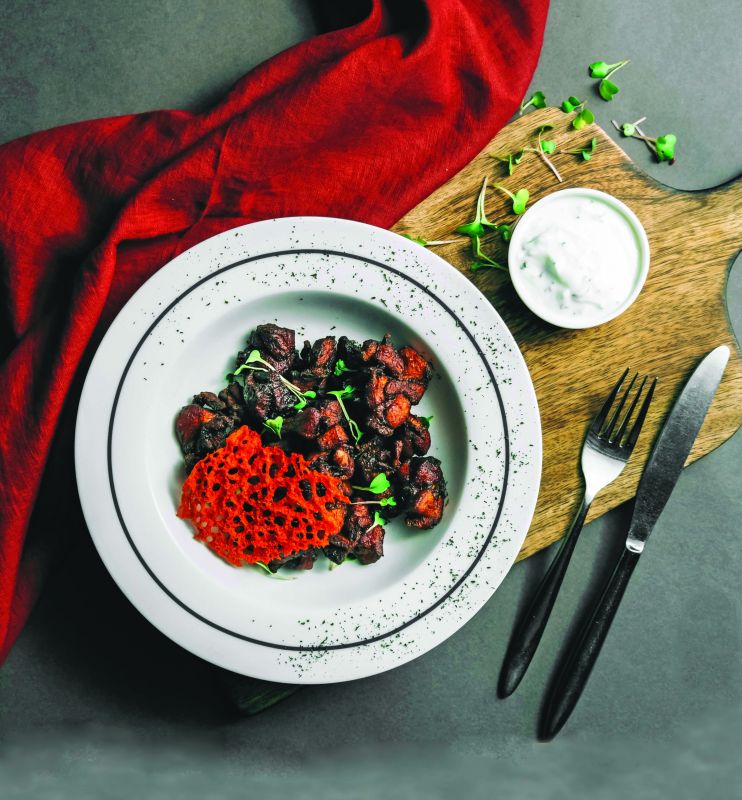 Bridget expresses her concern about how the unique cuisine is losing its authenticity now as people are adding local ingredients to it. “My ambition is to keep the authenticity intact and bring the old flavours back,” she says on a concluding note.