He added that an arrangement can be made if they increase the reward and he will just enjoy his freedom until then. 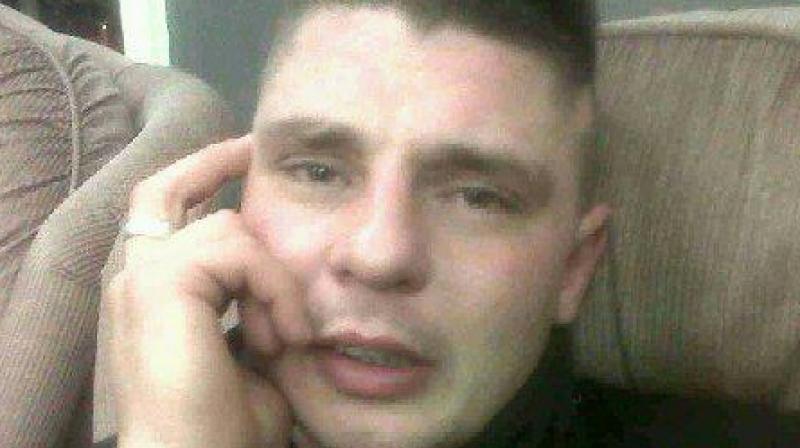 Social media has opened up platform for people all across the world to connect with others and use increased communication to seek help. But sometimes it can also allow people to do what was unthinkable few years back.

A wanted man taunting authorities in public won’t sound like a good idea, but Dean Mazirel went ahead with it anyways. When Sussex Police used social media to seek information on the man, he commented on their post asking he was only worth a 500 pound reward.

The police had offered a cash reward for information on the 33-year-old who has previously done time for burglary, assault and criminal damage. He added that an arrangement can be made if they increase the reward and he will just enjoy his freedom until then.

He also mentioned how the mug shot being used was an old picture and mocked the police as he wrote they must be using social media because of pay cuts. Meanwhile others lauded Dean for witty comments and trolled authorities for spelling mistakes.

Dead added that police were wasting public money on finding him while he was minding his own business by the sea.