Iovine and Pichl had ordered an Uber to ferry them from a friend’s birthday party in Brooklyn to another party in East Village. 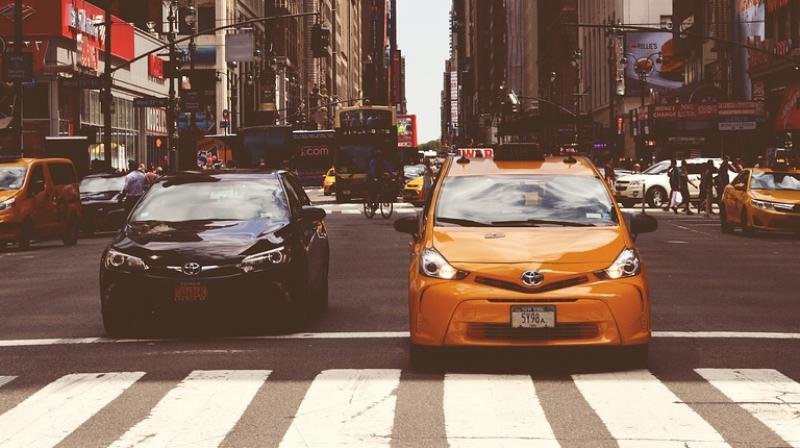 While the women initially thought the man was joking, they soon realised that he meant what he was saying. (Photo: Pixabay)

In a bizarre case of sexual discrimination, a lesbian couple claims to have been kicked out of their Uber ride by a driver for sharing a small kiss in the back seat.

The couple, Alex Lovine (26) and her girlfriend Emma Pichl (24) were riding with the car service in Manhattan when the driver suddenly pulled over and told them to get out of the car.

While the women initially thought the man was joking, they soon realised that he meant what he was saying.

Iovine and Pichl had ordered an Uber to ferry them from a friend’s birthday party in Brooklyn to another party in East Village at around 5pm.

According to the couple , they were sitting on the opposite ends of the seat, when they leaned in closer for a peck on the lips.

After the quick kiss the driver pulled the car over and told the women to get out of the car.

Iovine says the two are aware of Uber's policy against riders having sex in the backseat, but that the kiss was far from objectionable.

The man reportedly yelled at them for being disrespectful.

'He yelled at us for being disrespectful and inappropriate because we pecked on the lips.'

Both Iovine and the driver submitted complaints about the incident to Uber.

The company responded with a statement saying: 'Uber does not tolerate any form of discrimination, and we have reached out to the rider regarding her experience. We are investigating and will take appropriate action.”

However, Iovine is yet to receive a response from Uber.