Composer Chandan Saxena get together with singer Riya Bhattacharya

It gonna be a good collaboration together. Few movies are lined up to be released this year. 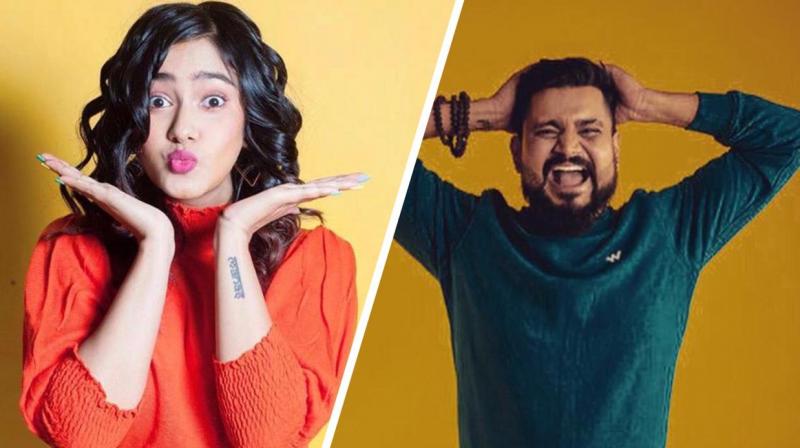 Talking about the track, Chandan says, “This song has been a crazy journey. It's a wonderful process that I have been a part of. It's a special project because this is the first time I have written it and featured Riya Bhattacharya . It's aesthetically right to my mind, because it's the kind of song I don't get to work on for a Bollywood film. It's an independent song and I felt every bit of being free while working on it. I made the guitar riff first and it goes on throughout the song. That's the soul of it. We have featured a wonderful singer called Riya. She was perfect for the kind of female vocalist we wanted. It's a single and I'm really looking forward to this song. In the middle of all the film music that I am doing, this is a different journey altogether.”

It gonna be a good collaboration together. Few movies are lined up to be released this year. Coat is coming this summer.