Now, a sex robot that will snub suitors if they fail to get her in mood

According to Dr Sergi Santos, his creation, Samantha, will shut down if bored or if the sensors hidden under her skin are not stimulated. 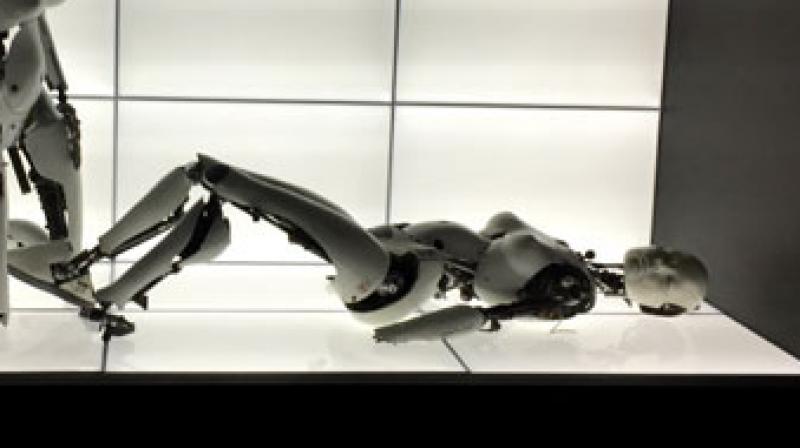 Sexbot Samantha's ability to say "no" was demonstrated to an audience of stunned academics at one of the UK's leading science villages. (Photo: Pixabay)

It turns out that a sexbot will be created which will snub suitors if they do not get her in the mood for love.

In the not too distant future, you could cuddle up to your cyber sex goddess - only to receive the automated response saying she has a head ache.

According to Dr Sergi Santos, his creation, Samantha, will shut down if bored or if the sensors hidden under her skin are not stimulated.

She will also turn off if touching is too aggressive or “disrespectful”.

However, according to the Spanish inventor, the sexbot will whisper endearments — if handled correctly.

He worked on a prototype with Maritsa Kissamitaki, his wife of 16 years.

It has motorised parts such as hips and hands and various settings, including “extra naughty”.

Sexbot Samantha's ability to say "no" was demonstrated to an audience of stunned academics at one of the UK's leading science villages.

Since, with the emergence of sex robots and ultra-realistic love dolls, there has outraged among those who complain the silicone bimbos are demeaning to women, the couple decided to give Samantha a mind of her own with responses that can be inpatient and irritable as well as charming.

It is expected to go into mas production with a £3,600 price tag.