She feels her statement had been blown out of proportion by irresponsible quarters. 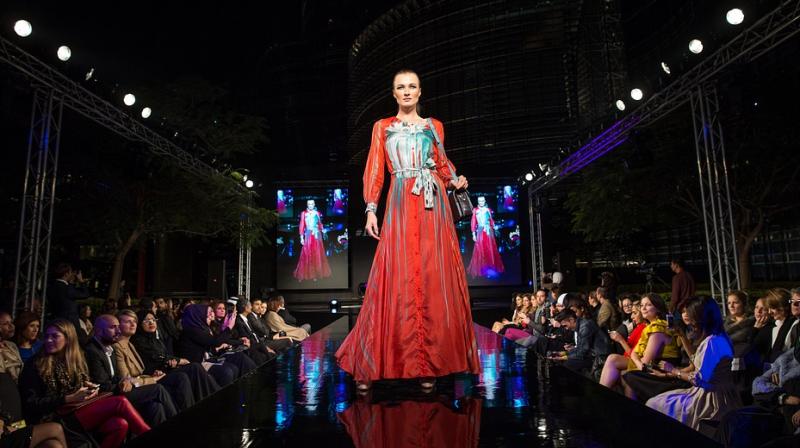 Washington: Days after causing an outrage amongst netizens with her 60kg-limit suggestion to would-be fashion show attendees, Malaysian fashion critic Zaihani Mohd Zain has said that she didn't mean to body shame anyone.

Clearing the air, the pixy-haired well-known image consultant and stylist in Malaysia's celebrity circle told a web portal, "I was just expressing what I felt during that particular show, where I was seated next to a man who was bigger than I."

"The man also sat with his legs wide apart, without considering the persons seated next to him. With seating arrangement at fashion shows, when one sits like that, it encroaches into the personal space of those sat next to him," she continued.

"And I wasn't comfortable seated next to that person that evening. That's why I shared that status on my Facebook. I wasn't taking a random swipe at plus-sized people," explained Zaihani, who regretted that her statement had been blown out of proportion by irresponsible quarters.

Zaihani recently drew flak from many people, including fellow fashion designers, over her post.

"If you weigh above 60kg, then you should not come, because your thighs will spill over onto the chairs on your left and right. It's so awkward and uncomfortable for the persons seated next to you!" her Facebook post read.