Other than the basic necessities, entertainment has always been any human’ s prime need. 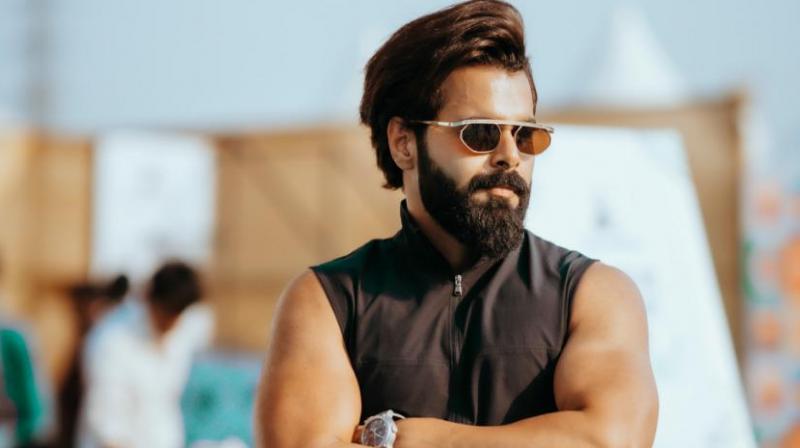 Time any beyond people have always found one or the other mode of entertainment and the field has observed various changes and inventions over the period of time. The latest in the trend is the era of web series, which started conquering the market as soon as its advent.

Squarelens entertainment pvt.ltd. is a well-established name in the entertainment industry and is known for its innovative concepts and idea. Taking ahead its motto of entertaining audience with a new vision every time, they have announced their new animated web series, the name for which will be “Jack & Jimmy” tentatively. The same is directed by Mr. Mohit Kumar and the shoot locations includes places like Abu Dhabi, Johannesburg, Fiji, India, Dubai and Poland.

It is a web series of 3 seasons and each season has 12 episodes,the shoot is done and the post production is in its final stage. The content for the same was finalized on the basis of the subject and its appeal to the audience.Mr. Parass Saluja who heads the Squarelens Entertainment himself sat with the content team and contributed to the same.Several rounds of auditions and preparations were done to ensure that everything is  taken care of in the best possible manner.. Renowned animation artists and technicians were taken on board for the project.

The marketing team aims at pitching the web series to major OTT platforms like Amazon Prime or  Netflix.

Logistics play an important role in making any webseries, and the service provider have to be well equipped and diligent, at the same time it really helps if they possess some similar past experience. Considering the desired requirements and after closely scrutinizing various proposals closely, the work as the service provider (logistics) for the project was assigned to “----------“.and they met the expectations completely.

The mentioned web series which is a proud project by Squarelens Entertainment, will release by end of this year and is expected to be a milestone. It will also  establish the banner as a pioneer in the field of entertaining the audience with an animated web series and interesting content.

Renowned actor-producer Mr. Parass Saluja, who recently announced his upcoming project ,”little princess and the magic of Matunga” when asked about the webseries, said, “Animation has always fascinated and entertained people of all age groups, I myself have enjoyed movies like Kung fu Panda, Avengers etc. Thus the team at squarelens thought why not present the same charm in the form of a web series.The team and content for the same has been chosen after lots of audition and research with the only aim of making this project a perfect entertaining experience for the audience.”

About Squarelens Entertainment
Squarelens Entertainment is not just any banner rather it is an initiative by Mr. Parass Saluja , who himself has immense creative experience, and through his banner he wants present interesting creative and informative content for kids with the motive of not only entertaining rather spreading awareness also.