When marriage becomes a routine rather than a fond exploration of togetherness, remember to talk it out and turn things around before it is too late. 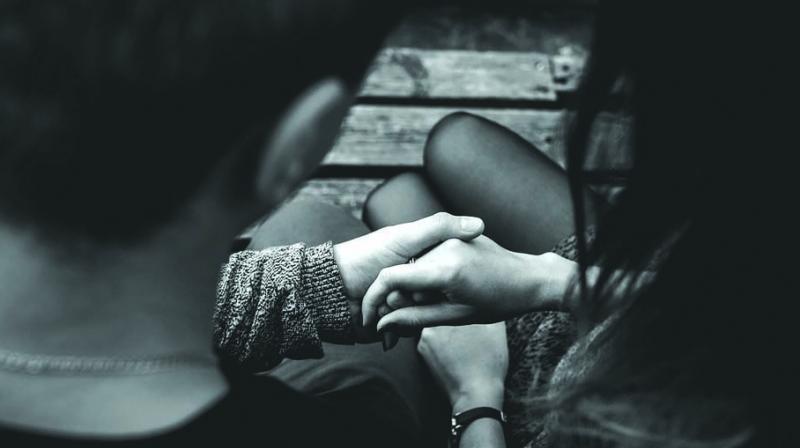 Overlook and guide your spouse about what might work moving forward.

Is it that people get into habits in a marriage, weighed down as they are by taking each other for granted? The habit of being casually terse, expecting your spouse to be around the next morning anyway? Do you have a bad mood or a problem outside of the marriage and just use the relationship as your bashing board? Is that your most convenient answer?

The spouse may not be around forever, however, and regretting the missed moments of care, proximity and cherishing each other may become your last resort. I’d say turn this attitude on its head while time and tide are on your side, in a new concerted effort to nurture and improve the relationship you’re in. With some singular attention and forethought, you can give your relationship a new lease of life because it’s never too late. What I find incredible about life is that every day is a new beginning and a precious, new chance to bring transformation.

A school friend I’d met after ages set me off on this thought path. She confided that her husband and she had become more or less like roommates with minimum conversation and nearly no communication. They each went their own way with work and other preoccupations and hardly ever spoke except to argue once in a while or discuss chores. This is what set me thinking. They had even become self-conscious about showing affection to each other and found it easier to be terse and often irate than give each other a spontaneous hug. And both were very clear that they absolutely loved each other forever and couldn’t do without each other. So, what was the problem?

My advice to her, because it is she who brought it up, is that she must not become a drone or a mother, doing all the chores required of her and in the bargain lose the allure that got them together, enough to throw caution to the winds and marry each other against all odds, antagonising even their families. Where had all the passion and caring gone, I asked my school friend.

Life’s cares, children, school admissions, ca-reer, chores, finances ta-ke their toll and before you know it, love and romance go out of the window. You stop caring about your appearance as much, you are not mindful about how you address each other and sometimes don’t even address each other at all and after a point, you think, ‘it’s too late to make amends’. But the miracle of life is that it’s never too late. You can create the turnaround today, this minute.

It takes commitment and a lot of coolheaded, concerted effort to get a derailed relationship back on track. Easier said than done, of course. Self-consciousness is the other side of neglect and offhand irateness in a marriage, I find.

If both are keen, then a complaisant conversation to understand and solve issues can work it. Just like you are thoughtful and compassionate to the rest of the world, where people would not tolerate tantrums and bad behaviour, it helps to be agreeable and work forward with a spouse. Raking an unpleasant past where your spouse might have been unreasonable is not a good idea. Overlook and guide your spouse about what might work moving forward.

In a lifetime together, one is bound to have screwed up often enough. To focus on the good things and use charm even though it has become alien to both of you in your now brusque interaction is a sure shot solution. I’d even say write down all the great things that drew you to your partner in the first place. It’s a great beginning to see the half-full scenario.