Families can be torn apart due to parental alienation: Study. 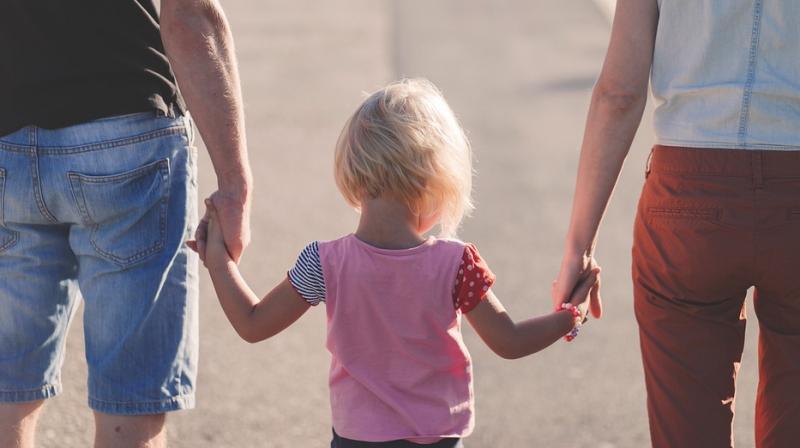 Mothers and fathers use slightly different tactics when engaging in these destructive behaviours. (Photo: Representational/Pixabay)

Washington: A parent's attempt to ruin their child's bond with the other parent leads to nothing else than harm to their own family.

Called parental alienation, the situation leads to the rejection of a parent by a child later.

Jennifer Harman, a Colorado State University social psychologist who studies parental alienation and its consequences, has published new research showing that mothers and fathers use slightly different tactics when engaging in these destructive behaviours.

Published in the Journal of Family Violence the new study examined gender differences in many types of alienating behaviours.

Examples of direct aggressions can include when the alienating parent hits the targeted parent at child exchange time.

Harman also noted that if mothers and fathers tend to alienate differently, gender biases in custody cases can result; for example, indirect aggressions like spreading false rumours, perpetrated by a mother, might go unrecognised by a lawyer or judge.

When such behaviours are successful and the child's relationship with the targeted parent is damaged, they can create what social psychologists call an "enmeshed identity" with the alienator, resulting in the child essentially acting as a proxy for the perpetrator.

The researchers thus considered alienated children's acting out on behalf of the perpetrator as another form of direct aggression against the targeted parent.

"Alienators lie to manipulate, spread rumours and make false claims." Such claims might be grounded in truth, but details are twisted or exaggerated and can be challenging for a custody evaluator to unravel.