Metros, In Other Cities 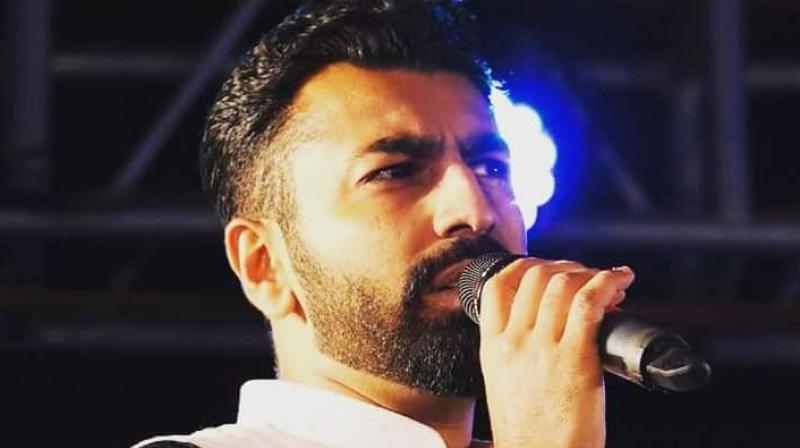 Bengaluru: The Bengaluru police have categorically said they have CCTV evidence that Mohammed Nalpad, son of Congress MLA SA Haris, was indeed driving the Bentley when it ran crashed into a motorcycle and then an autorickshaw on Frebruary 9.

The accident left four people including a six-year-old child, injured. Nalpad denied he was at the wheel when the car careened out of control.

The Sadashivanagar traffic police, who are investigating the case, have collected CCTV footage from throughout the stretch of the Kempe Gowda International Airport (KIAL) road.

Sources said the footage shows the vehicle travelling on airport road. Police say they have clinching evidence of Nalpad driving the car.

Joint commissioner B R Ravikanthe Gowda stated, “There may be doubts about this (Nalpad’s role in the accident) in sections of the media, but we don’t have any doubts., Because of his involvement in the accident, notice has been issued to him and investigation will continue in the right direction.”

A day after the accident, Nalpad appeared before the cops with his advocate to obtain station bail, and spoke to the media. He pleaded not to be called a goonda and emphasized that that he was not driving the Bentley when the accident happened.

However, sources in the police maintained that, as the investigation progresses, his role will come out.

In an earlier case, Nalpad was arrested and spent 116 days in prison before obtaining bail.