Drastic decrease in numbers of 50% of bird species: Report

The analysis indicates a decline in the population of 79 per cent species in the last five years. 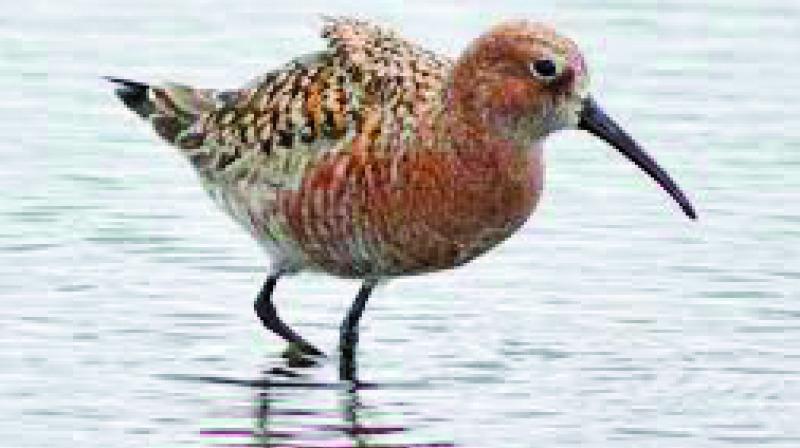 The groups that show the greatest decline are raptors, migratory shorebirds and habitat specialists, among others.

Mumbai: The population of Indian peafowl, India’s national bird, has increased dramatically over the past decades but there has been a drastic decrease in the population of 50 per cent of the other bird species at the same time.

These are the findings of the State of India’s Birds 2020 report, which assesses the status of 867 species of Indian birds.

The report identifies species that need conservation and those that are doing relatively well using the database created by birdwatchers on the online platform, eBird.

The analysis indicates a decline in the population of 79 per cent species in the last five years.

The groups that show the greatest decline are raptors, migratory shorebirds and habitat specialists, among others.

Dr Dhananjai Mohan from the Wildlife Institute of India said, “Earlier, many conservation decisions pertaining to birds were not based on much evidence; this report helps to bring much-needed data to bear on these issues.” Bird species showing the highest decline include white-rumped vulture, richard’s pipit, Indian vulture, large-billed leaf warbler, pacific golden plover and curlew sandpiper.

Meanwhile, the population of house sparrows is roughly stable across the country as a whole. However, there is a gradual decline in abundance of this species in six of the largest metros including Bengaluru, Chennai, Delhi, Hyderabad, Kolkata and Mumbai.

In all, 101 species of birds raise high concerns about conservation. “The report highlights common species that are declining sharply; these need conservation attention before their numbers reduce further,” said Dr R. Jayapal from the Salim Ali Centre for Ornithology and Natural History.

The report relies on more than 10 million observations contributed by over 15,500.

In the light of insufficient data on some species, the report calls for greater collaboration between researchers and the larger public. Dr Girish Jathar from the Bombay Natural History Society said, “Gathering such information across a huge country like India is impossible without the participation of birdwatchers.”