In the past, Maharashtra assembly MLAs have been suspended in the past for creating ruckus during budget speech. 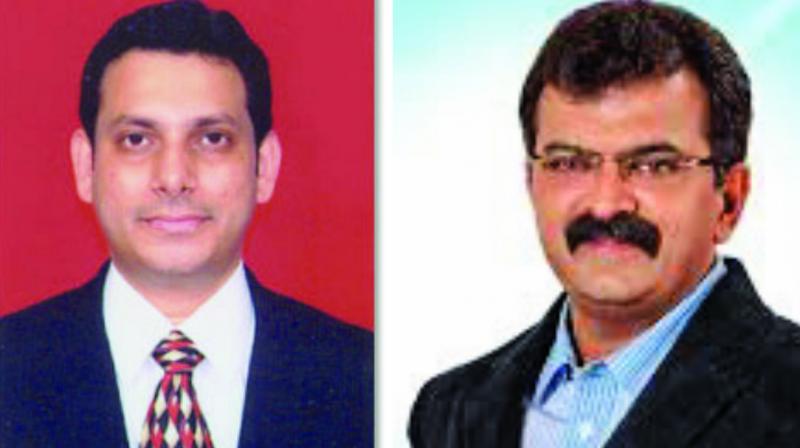 Mumbai: Suspension of membership in Maharashtra legislative is not new. There have been several instances of legislative members being suspended over various issues. And most of the time, the suspensions are revoked even before the completion of given time.

Recently, AIMIM MLAs including Waris Pathan were suspended for creating uproar in the assembly. But the assembly speaker revoked their suspension after a united opposition requested the speaker.

In 2009, on the first day of assembly, five Maharashtra Navnirman Sena (MNS) MLAs were suspended from the house for thrashing Samajwadi Party member Abu Azami.

To put in perspective, the suspension has become a political tool of ruling party to control the proceeding of the house.

“The BJP saved its government by suspending opposition MLAs as we were supposed to bring motion, demanding voting on loan waiver issue. Fearing that the Shiv Sena will vote against the government, BJP suspended our MLAs to save its government,” alleged Jayant Patil of the NCP.