Crowned as beauty queen of the pageant at the Hazlett Theatre, Maidstone, she wants to encourage girls to accept their bodies. 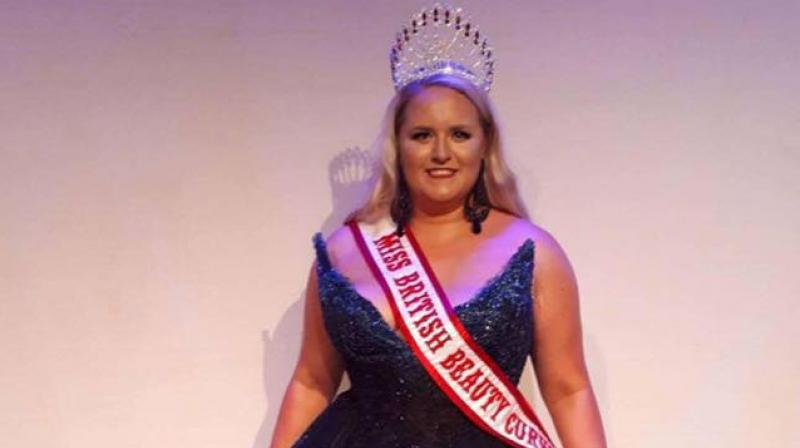 Emily went from a size six at her smallest, despite being five foot nine-and-a-half to her current size 18 (Photo: Facebook)

Emily Diapre, a former dancer, who was obsessed with her figure and suffered from mental health issues was crowned Miss British Beauty Curve 2017.

The 24-year-old hit rock bottom while she was training at a dance school but later decided to embrace her curvy figure.

Emily went from a size six at her smallest, despite being five foot nine-and-a-half to her current size 18.

She was crowned as beauty queen of the pageant at the Hazlett Theatre, Maidstone.

Speaking about it Emily said that she was ecstatic with the win after four rounds which included an interview with directors and previous queens.

Emily wants to encourage girls to accept their bodies and get help by reaching out to mental health charities.

Emily works in event management at The Beaverwood Club, Chislehurst, and often supports mental health charities through her work there.

She says joining Miss British Beauty Curve has helped her come to terms with her size, and has encouraged her to help other young women do the same.