Huppert is also set to address a master class at the festival titled 'The Actor's Connect'. 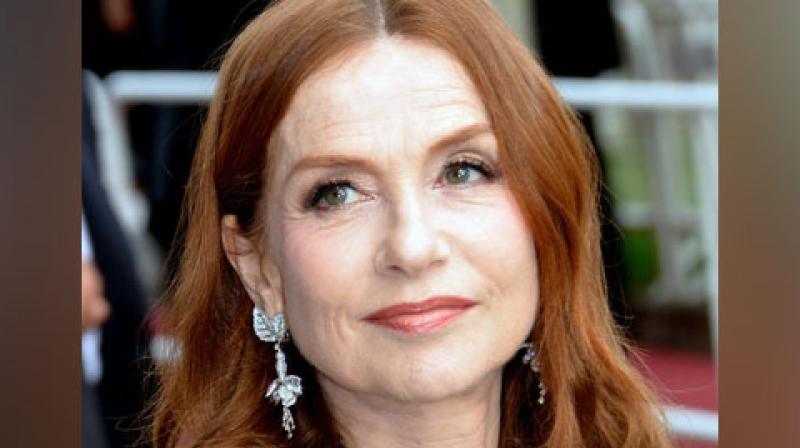 Panaji (Goa): French actor Isabelle Huppert was conferred with the Lifetime Achievement Award for a 'foreign artiste' on Wednesday at the opening ceremony of the 50th International Film Festival of India.

Along with a trophy, the 66-year old was also awarded a cash prize of ten lakh rupees along with a citation.

With a career spanning over four decades, the actor has appeared in over 120 films and has a number of awards in her name including two Cannes best actor trophies for 'Violette' and 'The Piano Teacher'.

She has also won a Golden Globe for her work in 'Elle' and even earned an Oscar nomination.

Huppert is also set to address a master class at the festival titled 'The Actor's Connect'.

IFFI 2019 will showcase over 200 films from 76 countries, which includes 26 feature films and 15 non-feature films in the Indian panorama section.
John Bailey, cinematographer and former President of the Academy of Motion Pictures Arts and Sciences will head the International Jury of IFFI.

The award ceremony will take place on Nov 29.

Must prepare for second wave, aiming for herd immunity too large a risk, CSIR head says