Since last year, Hollywood, Bollywood and the regional cinema has exposed casting couch in the industry. 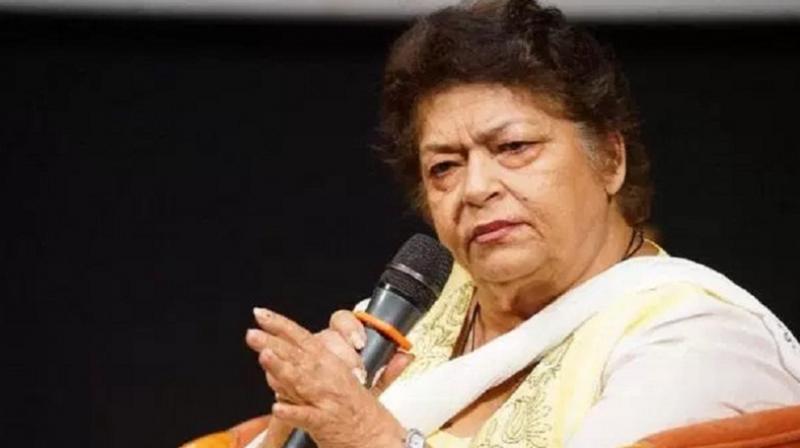 Saroj Khan at an event.

Since last year, Hollywood, Bollywood and the regional cinema has come out and exposed casting couch in the industry.

Starting with Harvey Weinstein, to Kevin Spacey, to unnamed Bollywood connections and recently, the Sri Reddy incident, everybody has spoken up on the issue and many actions have been taken towards it too.

At a recently held event, when Saroj Khan was asked about the same, she went on to defend her industry saying, “This has been happening since ages ago. Everybody tries to shame a woman, including the government. Then why are you behind the film industry? At least they provide us with bread and butter rather than leaving us in a state of despair after raping us.”

She went on to add that a girl has a choice in the industry. “It depends on the girl what she wants to do. If you don’t want to get trapped in the man’s desires, you won’t do it. If you have the art, then why will you sell yourself? Don’t say anything to the film industry. It is family to us.”