India, whose people remit more than $80 billion a year, could save a lot with this technology. 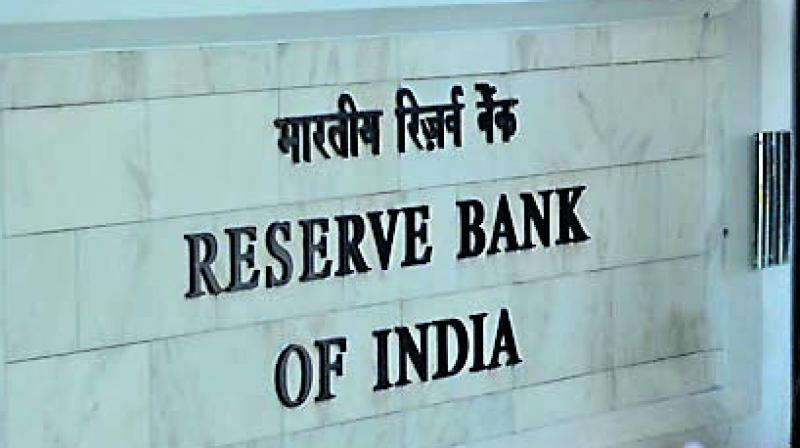 Though the government was contemplating legislation to ban cryptocurrency, the RBI went ahead by banning banks from dealing with cryptocurrency exchanges to ringfence the lenders from price bubbles.

The Supreme Court’s judgment, which lifted the Reserve Bank of India’s ban on banks providing banking facilities to cryptocurrencies, will have effect on two broad areas of financial technology advancement and the administration of monetary policy.

While there is no single definition of cryptocurrency, the intention of its creator, Satoshi Nakamoto, was to have an alternative to government-backed currency. The cryptocurrency CC has no regulator and functions independent of government. As the supply and control of currency is one of the most important sovereign functions of the government, any compromise could affect the transmission of monetary policy and make regulators rudderless.

Another drawback of cryptocurrency is the anonymous transfer of money globally. Global anti-money laundering body Financial Action Task Force (FATF) fears that terrorists may use cryptocurrency transfer money to fund their nefarious activities. Though the government was contemplating legislation to ban cryptocurrency, the RBI went ahead by banning banks from dealing with cryptocurrency exchanges to ringfence the lenders from price bubbles.

Technology experts, however, see positives, such as low cost of money transfer globally. While the cost of traditional international remittance varies between five and seven per cent, cryptocurrency could do it for a price far less than one per cent. India, whose people remit more than $80 billion a year, could save a lot with this technology.

Petitioner Internet and Mobile Association of India argued that cryptocurrency is merely a digital good, not a currency, and therefore the RBI has no locus standi on this. It also opposed the RBI action as the activity of cryptocurrency exchange was not banned by law. The Supreme Court, however, did not comment on the merits of these arguments. But it set aside the RBI circular claiming that the central bank had not shown the damage caused by cryptocurrencies to the banks and it was, therefore, a disproportionate reaction. Both the RBI and technology players have valid points. Let’s hope that Parliament takes into account the views of the Supreme Court while legislating on cryptocurrency and brings out a balanced law.