Why the liberal arts are crucial

Orality links up to memory. Our street performances emphasise memory and the constant reinvention of memory. 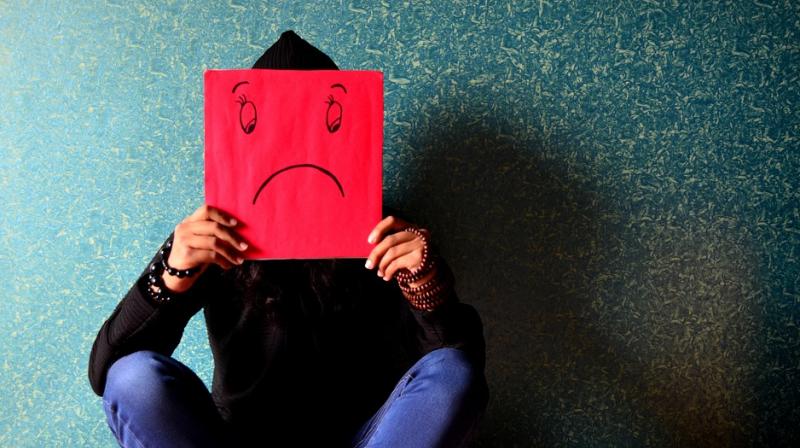 Liberal arts do not begin with diktats and syllabi, but with storytelling. The return of storytelling is the first attempt to redeem education. Storytelling creates memory, returns orality to its place in society. (Photo: Pixabay)

One of the things I value most in life are the friends I have and the lessons they teach. Their insights are not lectures but emerge from the way they live and think. The other day I met a friend, a philosopher, and I was telling him excitedly about the new liberal arts universities being planned across India. I cite in particular a speech by a distinguished banker. He talked about how he had examined various courses, studied what was missing in them. “The deficit,” he claimed, “was the liberal arts, a sense of aesthetics and values which added a holism to managerial and corporate life.”

My friend laughed and said: “You make the liberal arts sound like an extract, an educational potion to be instantly marketed. Corporations cannot redeem the liberal arts. Look at the way they have turned CSR into an oxymoron for ethics.” I was angry, and then he laughed and said: “A walk through the city is a better course in liberal arts than any college effort.” He explained: “You do not begin with a syllabus, which is like a shopping list, buying two parts Panini and three parts Socrates.” Liberal arts do not begin with diktats and syllabi, but with storytelling. The return of storytelling is the first attempt to redeem education. Storytelling creates memory, returns orality to its place in society. He added that we need the classics and storytellers. Orality has to spring back to life. Our villagers can tell you a Mahabharat with myriad variants. A return to orality is what you need, not a course in the digital humanities, which tells how many times Shakespeare used the word “evil”.

Orality links up to memory. Our street performances emphasise memory and the constant reinvention of memory. Memory is reinvention. When you can recite, you reinvent. Memory can give you as many variants of a legend or folklore as the uses of a coconut. Memory captures diversity. He asked me which liberal arts course has a sense of diversity, a profusion of languages. He quoted his friend, the wonderful Kannada writer U.R. Ananthamurthy, saying: “An illiterate in India speaks five languages, while a convent school girl survives on one.” The liberal arts are a celebration of language, of the playfulness of translation. It’s an act of mourning for language loss, a wake for all the languages we have lost. Once memory is central, recovering languages, and celebrating their world views, is the task of liberal arts.

We were walking near the sea. He was heading to his favourite café in Chennai. The addiction is not to drugs but to food and place. One has to have idlis at only one restaurant. My friends said: “Food is central to the liberal arts.” Food is a sensorium; food shows you the difference between need and desire. He asked: “Can you think of any liberal arts course designed around food as a sensorium, as a celebration of diversity?” Our liberal arts courses are like instant food, instantly digestible and forgettable.

My friend became more thoughtful after a few idlis and a coffee. “Food is science and ethics rolled into one. The fate of food can be a course which is futuristic.” He went on to add: “I mean it literally. Can you think of a single liberal arts course on food?” You will have bits on dance and music, but little on food. Between food, fasting and festivals, you can write the history of a civilisation. That’s all a liberal arts course is. “It’s a return to civics, civility and civilisation.” It is not managerial or corporate or policy-oriented. Policy vulgarises the liberal arts, turning a play into a gross act of instrumentalism.

We decided to walk along the sea. For my friend, life is incomplete without the sea. The sea is his cosmos, and the fishermen his friends. He observed: “Our liberal arts courses are landlocked imaginations.” A Jesuit priest asked me: “We all think from the land to the sea. How many think from the sea to land?” Our notions of economics and security are all landlocked. This is why we do not understand fishing as a livelihood. We destroy these little worlds to build a port, Adani style. One needs to understand nature, the sea, forests and rivers as economies. Patrick Geddes, the ecologist, called it the economics of a leaf, as opposed to the economics of a metal. The liberal arts have to bring nature back into the syllabus, into science, even into the Constitution. You cannot do it with some course on environmental humanities. To grasp the poetics of air or water, you have to read a Bachelard, do a history of science. Science and ecology have to be reworked into the liberal arts. Otherwise you create an education based on dualism.

My friend lost interest in my questions. He bought a roll of peanuts, and sat watching the sea. Our education, he felt, does not give us time to breathe between the Kota tutorials and entrance tests. The liberal arts are the return of dreams and reverie to education. He laughed sharply and asked: “Can you think of any corporation which can do that?” I sat silently next to him, content with a little packet of Sundal.