The street demos by the more liberal Democrats, peppered by the presence of school children, will probably be contained quickly enough. 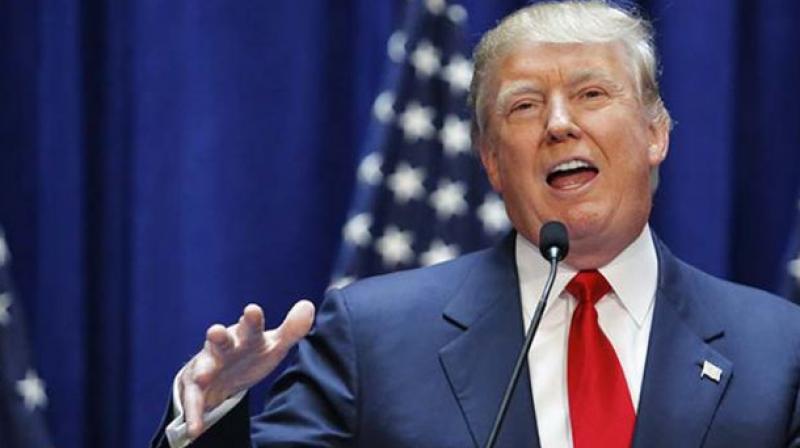 The ironies of Donald Trump’s triumph are just being felt as thousands of protesters have been taking to the streets, screaming out their disagreement with the verdict in the US polls. First, the electoral college voted Mr Trump in even as he lost the popular vote to Hillary Clinton. In his campaign, the Republican had railed against the electoral college system. Second, he channelised public anger against the establishment to get to the White House, but is now facing the backlash, may be because he had said he would not accept the verdict if he was not the winner. Using every trick in the book, he divided the people, and not only between black and white, man and woman, rich and poor. While Mr Trump’s primary assertion immediately on being elected, that he will be President of all America, sounds like a pithy homily, he will have a hard time becoming what he has promised to be.

Just imagine what would have happened had the poll gone the other way. The protests by the Ku Klux Klan and the Alt-Right, which endorsed Mr Trump, would have been a nightmare. The street demos by the more liberal Democrats, peppered by the presence of school children, will probably be contained quickly enough. Characteristically, Mr Trump resumed his Twitter rants after becoming President-elect and the first thing he did was to rage against the media for inciting demonstrations. The media may have been wrong in their projections of the result, but the least expectation is Mr Trump won’t remain the antagonistic candidate and will act as the President of US from January. Will he ever mature is the question.