The Cricket Association of Bengal (CAB) has granted a 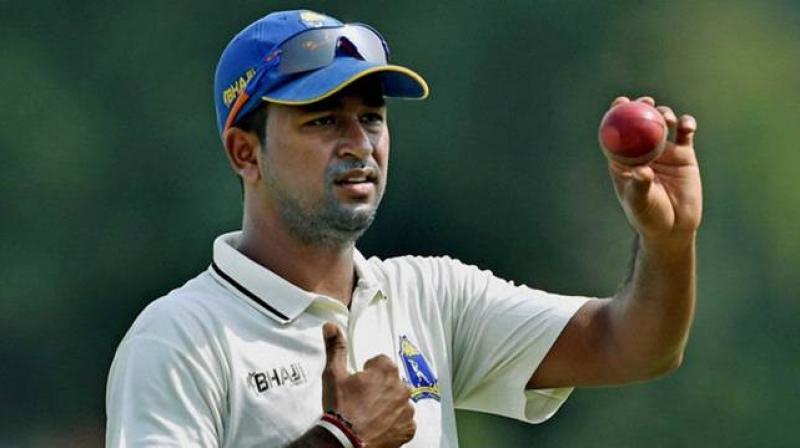 Ojha however will not be able to play Hyderabad's Ranji opener versus Maharashtra at home on Friday.(Photo: PTI)

Kolkata: Indian bowler Pragyan Ojha will return to his home team Hyderabad after two seasons with Bengal in the Ranji Trophy. This comes after the Cricket Association of Bengal (CAB) decided to grant a "no objection certificate" to the left-arm spinner.

Ojha on Thursday wrote to CAB stating that due to family reasons it is difficult for him to leave Hyderabad and pleaded that it would be detrimental to his career if he missed matches at this stage.

"I had a discussion with (president) Sourav Ganguly and we have agreed to release him on sympathetic grounds," CAB joint secretary Avishek Dalmiya told PTI.

Ojha however will not be able to play Hyderabad's Ranji opener versus Maharashtra at home on Friday.

"We will only play him after getting the NOC," HCA secretary T Sheshnarayan said.