I wonder why people are questioning those who are making donations: Ojha

Instead of appreciating their gesture of extending a helping hand, people are eager to know who is giving how much, he says 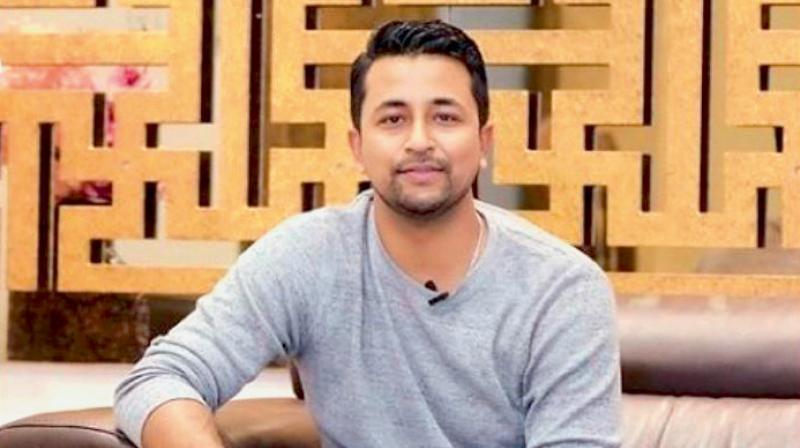 New Delhi: Former India spinner Pragyan Ojha on Monday said financial help to fight the CovidOVID-19 pandemic should not be measured in numbers and that it is strange to see those making contributions being questioned for the amounts they are pledging.

With the coronavirus outbreak leaving the world in disarray, sportspersons across the globe have come forward and made donations to fight this rapidly-spreading disease.

However, there have been instances where social media users have questioned their contributions and Ojha said it has left him quite bemused.

"It's very strange to see people who are coming forward to give a helping hand in this crisis by donating are being questioned (how much have they donated). A help is a help, it cannot be measured. We should be thankful to them. #JustAThought #COVID2019india," Ojha, who retired from all forms of cricket last month, wrote on his Twitter handle.

India skipper Virat Kohli and his actor wife Anushka Sharma on Monday pledged their support to the Prime Minster and the Maharashtra Chief Minster's relief funds to combat the dreaded disease.