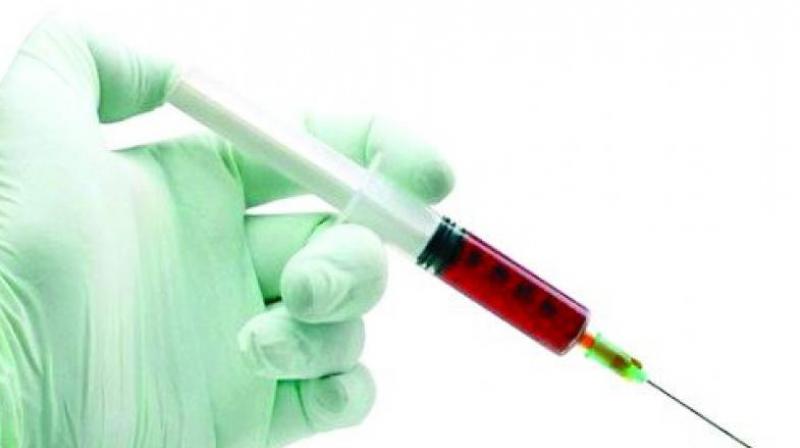 Neeraj's sample was collected on September 24 and was tested at Qatar's Ani-Doping lab, which gave its findings earlier last month. (Photo: Representative Pic)

New Delhi: International medal-winning Indian woman boxer Neeraj (57kg), who was among the probables for the 2020 Tokyo Olympics, has been provisionally suspended after failing a dope test.

The Haryana-boxer tested positive for performance-enhancing drug Ligandrol and "other anabolic steroids". A former national medallist, Neeraj won a bronze medal at the prestigious Strandja Memorial Tournament in Bulgaria and a gold medal at a tournament in Russia this year.

She was also a gold-medallist at this year's India Open in Guwahati. Her sample was collected on September 24 and was tested at Qatar's Ani-Doping lab, which gave its findings earlier last month.

"Ms. Neeraj, was notified by NADA by issuing notice of charge for violation of Anti-Doping Rules 2015 of NADA and suspended provisionally w.e.f 13/11/2019," it added. Neeraj has accepted the findings and has declined a 'B' sample test.

"As requested by her, case of Ms. Neeraj is referred to the Anti-Doping Disciplinary Panel for expedited hearing," NADA stated.

A Boxing Federation of India official said the development was conveyed to the BFI only last week. "We got to know last week and even though no action has been initiated against her so far, she has taken leave from the national camp and we are not aware where she is right now," a federation official told PTI.

Neeraj had recently represented India at the World Championships in Russia, bowing out after a preliminary round loss. The 24-year-old was among the core group of eight boxers who were part of the Sports Ministry's Target Olympic Podium (TOP) Scheme. She was inducted in September.