I am not thinking much ahead as I have done this before but couldn’t win the title so I will just look at the next match,” Prannoy said. 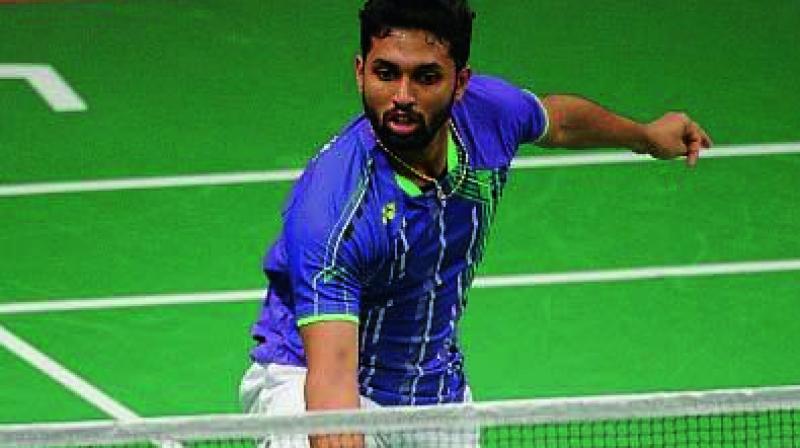 Just four months back, Prannoy had created a flutter when he dispatched Lee in straight games in the Indonesia Super Series Premier and the unseeded Indian dished out another superb performance on Friday night to oust the former world no. 1 Malaysian 21-17, 11-21, 21-19 in a match that lasted an hour and three minutes here.

“I am happy to beat him again today. Even at this age, he is one of the best players, who can play in any conditions. I am not thinking much ahead as I have done this before but couldn’t win the title so I will just look at the next match,” Prannoy said after the match.

Prannoy started off well and dictated terms as he built up a 10-7 lead but Lee levelled with a lucky net chord before entering the break with a slender lead when the Indian’s return missed the sideline. Lee held on to his lead till 14-13 when Prannoy unleashed a jump smash to draw parity.

The Indian soon jumped to a 18-15 lead and then grab three game points and sealed it with another deceptive return which Lee failed to ward off. In the second game Lee extended the advantage to 14-8 and he eventually managed to take the match to the decider.

In the third game Prannoy managed to turn the tables with eight straight points to lead 18-13 but the Malaysian managed to narrow the gap (19-16). However, he got his bearings right in time and unleashed a cross court smash to earn the match point and sealed it in the end.