The next two matches, singles, in which P.V. Sindhu was supposed to play, and women’s doubles — were inconsequential. 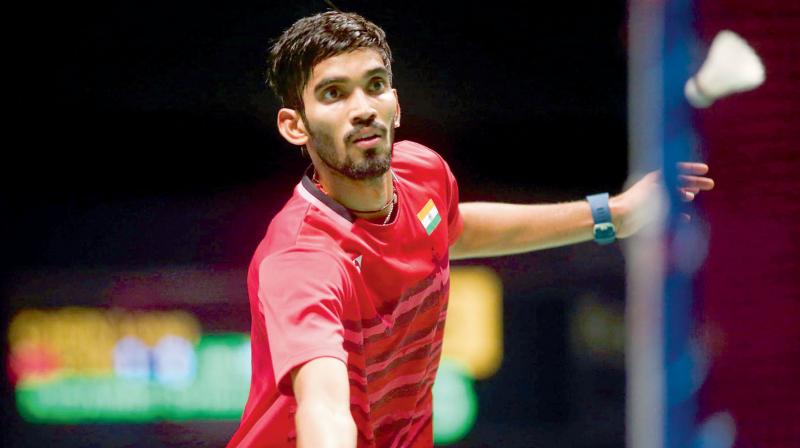 New Delhi:  India’s Sudirman Cup campaign ended on Friday with a 0-3 defeat at the hands of top seeds and 10-time champions China in the quarter-finals of the mixed team championship in Gold Coast, Australia.

China set up a semi-final showdown with Japan, who mastered Malaysia 3-1 in another quarter-final.

The ninth seeds found the Chinese wall too formidable to breach as the mixed doubles pair of Ashwini Ponnappa and Satwiksairaj Rankireddy lost to world no. 2 pair of Lu Kai and Huang Yaqiong 16-21, 21-13, 21-16 in an hour and three minutes.

Rankireddy had the Chinese under pressure with his fierce smashes, giving Ponnappa the openings she needed to put away returns.

Lu and Huang struggled early to contain the Indians before they seized the initiative early in the second and maintained their lead.

“We had a good chance, we had the confidence that we could pull it off,” said Ponnappa.

“They’re very experienced, while we’re just starting off as a pair. Satwik has to get used to pressure situations.”

Kidambi Srikanth was then handed a tough task of taming the Olympic champion Chen Long. In the 48 minutes men’s singles match, Srikanth never threatened the Long and went down 16-21, 17-21.

“We have to be our best tomorrow,” Chen said after winning.

“The Japanese men’s singles players are quite young and have already got the opportunity to play at this level, so we have to be cautious.”

With India already 0-2 behind in the five-match rubber, young Satwiksairaj and Chirag Sen capitulated against Fu Haifeng and Zhang Nan 9-21 11-21 in the doubles to hand China the contest.

The next two matches, singles, in which P.V. Sindhu was supposed to play, and women’s doubles — were inconsequential.

India have qualified for the knockout stage once in 2011 but were beaten 1-3 by China, who have lost only one of their 10 group matches in the current edition.