Skip AirPods! Upcoming Apple headphones will be unlike anything you’ve seen or heard

Apple has patented new features that take aim at the high-end headphone market and they will come with revolutionary features. 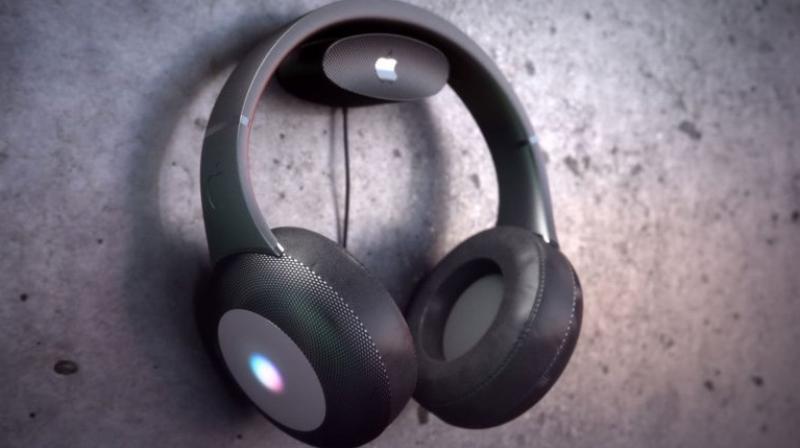 Apple has filed a patent for headphones that will be unlike anything available in the market so far. (Photo: MacRumors)

For quite a while reports about Apple’s headphones have been making appearances and the latest bit of information has gotten us all excited. As per a report by AppleInsider, Apple has been researching compact over-the-ear headphones with a foldable headband that will aide in easy transport and it will also come with orientation detection that will adjust the left/right audio channels depending if the wearer is using them correctly or not. 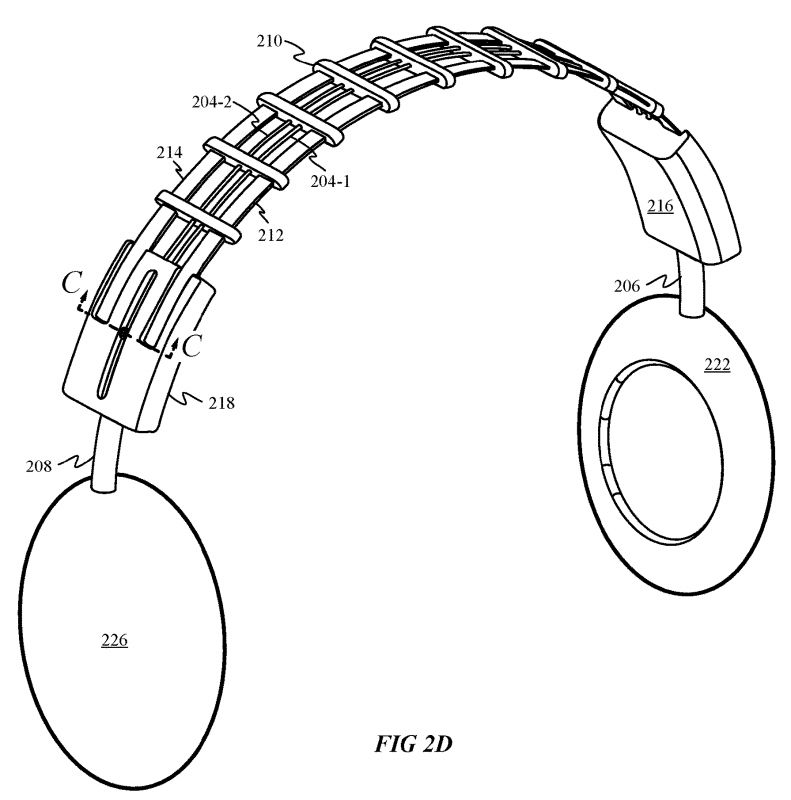 The patent titled “Automatic Left/Right Earpiece Determination” has this to say about Apple’s upcoming headphones: “Headphones have now been in use for over a hundred years, but the design of the mechanical frames used to hold the earpieces against the ears of a user have remained somewhat static. For this reason, some over-head headphones are difficult to easily transport without the use of a bulky case or by wearing them conspicuously about the neck when not in use. Furthermore, headphones users are required to manually verify that the correct earpieces are aligned with the ears of a user any time the user wishes to use the headphones.”

This solution would enable over-the-ear headphones to be extremely portable by adding a spring-drive mechanism for the curved headband. This proposed design would see the mechanism positioned at the top of the earpiece and allow it to slot inside the earpiece instead of being an external component that just lies outside of it. 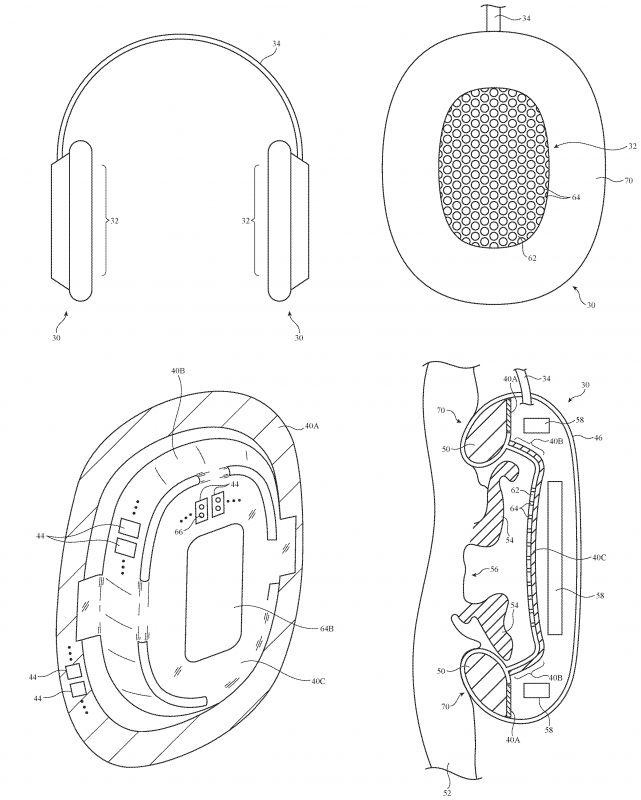 The pivoting feature can be incorporated into the earpiece itself without adding any overall bulk to the headphones. The patent goes on to state that it will feature a sensor that detects which way the headphones are being worn and it will come with a mechanism that flattens the headband against the earpiece for portability. Also, if these headphones detect that they aren’t been worn over the ears, they would go into standby mode.

As with all patents, there is no absolutes and guarantees that a company is actually planning on releasing such a product. Apple already owns Beats which makes quality but bulky headphones. If Apple does indeed launch these headphones, it will disrupt the market in a way only an Apple product can.