Alongside the launch of the new camera, Fujifilm has also introduced two new XF lens for its X-series range. 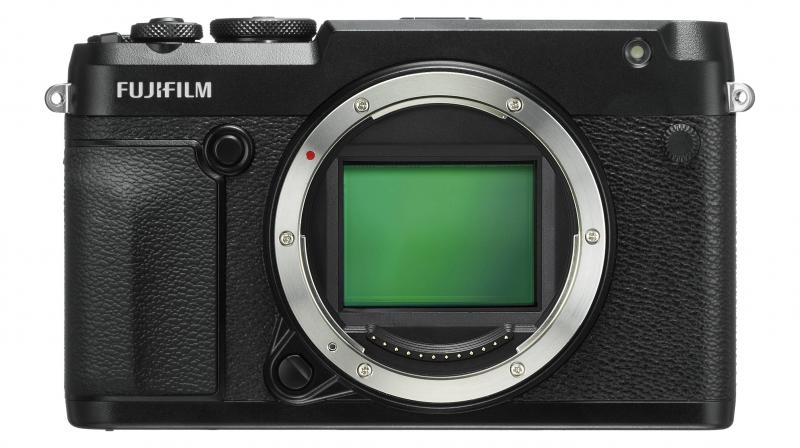 Fujifilm launched its rangefinder-style GFX 50R medium format mirrorless camera which features the Fujifilm G Format (medium format, 43.8x32.9mm) image sensor, which is approx. 1.7 times the size of a full-frame 35mm image sensor which is in use commonly.

The GFX 50R comprises the characteristics of the Fujifilm’s GFX medium format mirrorless digital camera system while weighing approx. 145g less and 25mm thinner than the GFX 50S. The brand added the new “GFX 50R” to the lineup which is also the world’s smallest and most affordable medium format mirrorless camera. GFX 50R is also the first camera in the GFX system to feature Bluetooth compatibility. In India, the camera is available at a price of Rs 3,69,999 (Body Only).

Main features of the GFX 50R:

The medium format (43.8mm x 32.9mm) “G Format” sensor has better per-pixel light reception capability than that of a 35mm full-frame sensor of the same resolution.   Furthermore, the microlenses have been designed to optimise the light gathering performance and image resolution, as well as the handling of data from photodiodes, are customised to achieve a superior level of image quality, surpassing that of existing cameras that use a sensor of the same size. The GFX 50R features the X-Processor Pro image processing engine. Supporting Fujifilm’s renowned Film Simulation modes, the camera allows you to opt for the tonality of photographic films such as Velvia, PROVIA and ACROS.

The GFX 50R is equipped with the Focus Lever to allow quick adjustment of the focus point. The elimination of the selector buttons provides extra space to hold the camera better. The top panel sports two dials, one for shutter speed and the other for exposure compensation.

This is the first model in the GFX system to support the Bluetooth low energy technology.