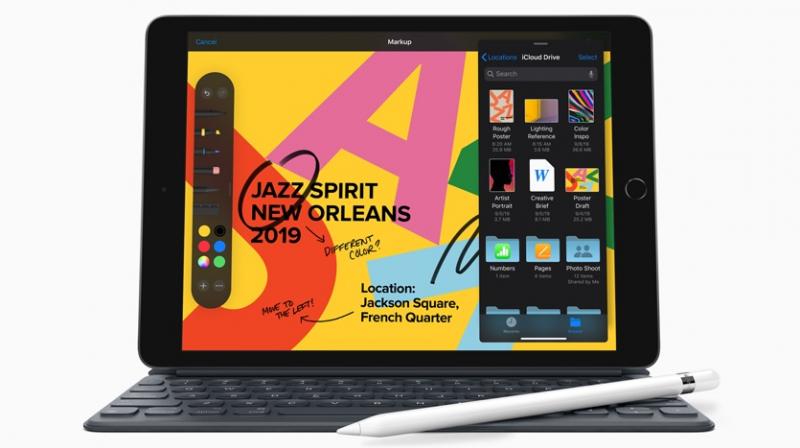 The new design adds multiple columns to the iPad app, similar to its web interface

Twitter's iPad app is getting a redesign to make it seamless and more efficient to use on Apple's tablet.

As The Verge notes, the new design adds multiple columns to the iPad app, similar to its web interface with the navigation bar on the left and trending topics on the right.

While the white space will be reduced, it still won't offer the same flexibility as apps like TweetDeck when it comes to column customisation. The new design is rolling out gradually.