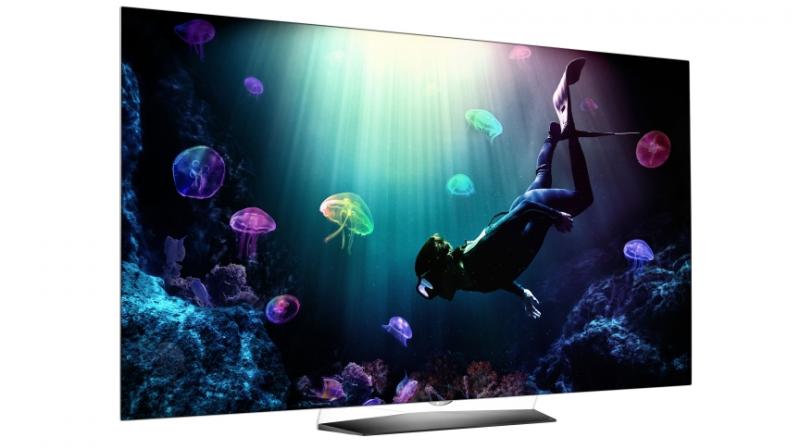 Besides, the company will soon launch its new 88-inch 8K OLED TV, which is expected to launch at CES 2018.

The company had earlier launched a Signature edition smartphone based on the LG V30. This product could also possibly be launched at this week's event that will be held in Mumbai. The LG V30 which was originally launched in December 2017 is priced at KRW 2,000,000 (approximately Rs 1,19,200).

Besides, the company will soon launch its new 88-inch 8K OLED TV, which is expected to launch at CES 2018.