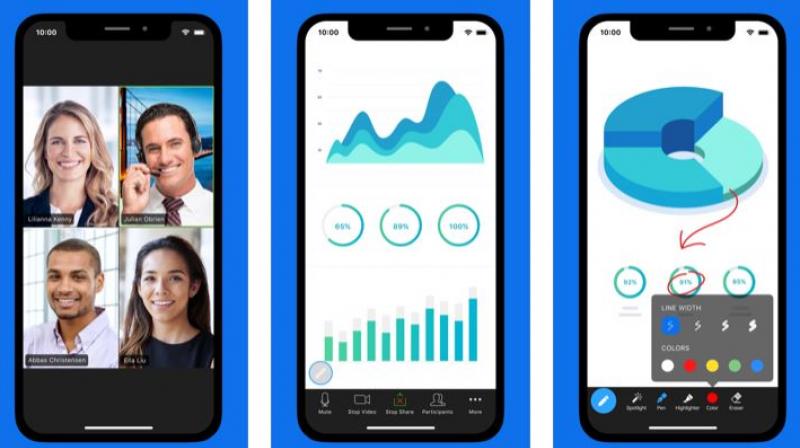 Zoom, which boasts 300 million users, had the luck to be in the right place at the right time just as millions of employees around the world suddenly found themselves ordered to work from home.

New York:  Zoom Video Communications is buying security firm Keybase in an effort to shore up security for its video meetings. Terms of the deal were undisclosed.

Zoom has been working to improve the security of its video meetings after some lapses in privacy and security as Zoom meetings grew more popular during the pandemic.

Keybase is Zoom’s first acquisition. The company will help Zoom implement end-to-end encryption, a type of security which means Zoom has no access to the contents of encrypted data.

Zoom says it will publish details of the encryption design on May 22 for feedback.

Zoom, which boasts 300 million users, had the luck to be in the right place at the right time just as millions of employees around the world suddenly found themselves ordered to work from home. But the San Jose, California company has been playing catch up with security after people hacked into others’ videos in a practice called “Zoombombing”.