Ahead of the full launch, a limited release beta version is being tested among a small group of users 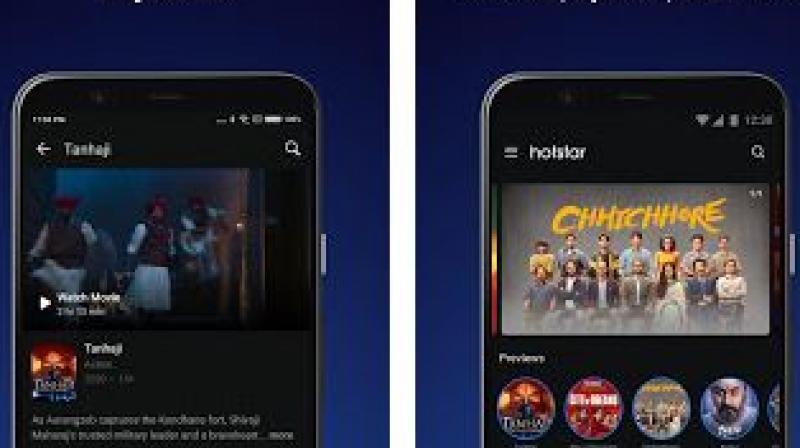 New Delhi: Content from Disney Plus, the streaming platform from Disney, is now live in India via Hotstar, 18 days before its announced launch date of March 29.

The Hotstar app, now rebranded as Disney Plus Hotstar, on Wednesday started showing Disney Plus content such as "The Mandalorian", "Diary of a Future President", "The World According to Jeff Goldblum", documentary "One Day at Disney" and "High School Musical: The Musical - The Series".

Other shows are "Pick of the Litter", "Lady and the Tramp", "Encore", "Noelle" and "Pixar In Real Life".

However, this does not seem to be the full launch. A Hotstar spokesperson was quoted as saying by TechCrunch that the firm is testing Disney+ in India ahead of the launch. “A limited release of the beta version of the Disney+ Hotstar app is currently being tested with a small number of consumers, in preparation for the full-fledged app launch on 29th March,” the spokesperson was quoted as saying.

At present, Disney Plus Content is available at no extra charge, with Hotstar users paying Rs 999 per year.

Uday Shankar, president of the Walt Disney Company Asia Pacific and chairman for Star and Disney India, is set to make an announcement on March 13 about the full launch of the streaming service in India.