Reportedly, the feature was under test for several months. Now, it is available for iOS, Android, Linux, Mac and Windows. 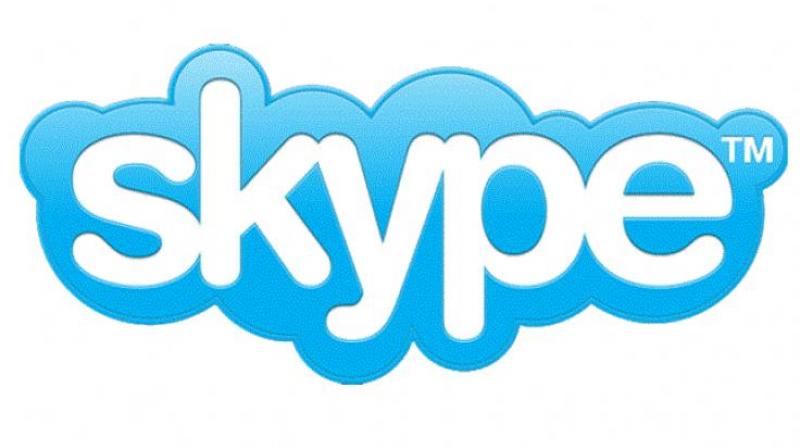 Due to various competitors emerging, Microsoft keeps bestowing its Skype platform with new updates to keep it going in the race.

Your private Skype conversations can be en-to-end encrypted now as Microsoft has finally rolled out the feature for its video-chatting engine. The company is quite late in bestowing its platform with the functionality as it is already available on WhatsApp, Viber and Facebook Messenger for a long time now.

End-to-end encryption feature allows you to hide your conversation history from the chat list as well as it stops from showing in the notification. This could be enabled for a particular contact. You can either activate this feature from the recipients profile or via the ‘New private conversation’ option which is available in the ‘Compose’ field.

The feature not only keeps the conversation secure on the device of the user but it also makes sure all the data related to the conversation on the server is safe and cannot be accessed by any unauthorised user. Due to various competitors emerging, Microsoft keeps bestowing its Skype platform with new updates to keep it going in the race.

Reportedly, the feature was under test for several months. Now, it is available for iOS, Android, Linux, Mac and Windows.