Go gentle into the night

The reason behind so many apps choosing the dark path is probably the immense popularity of it among the users. 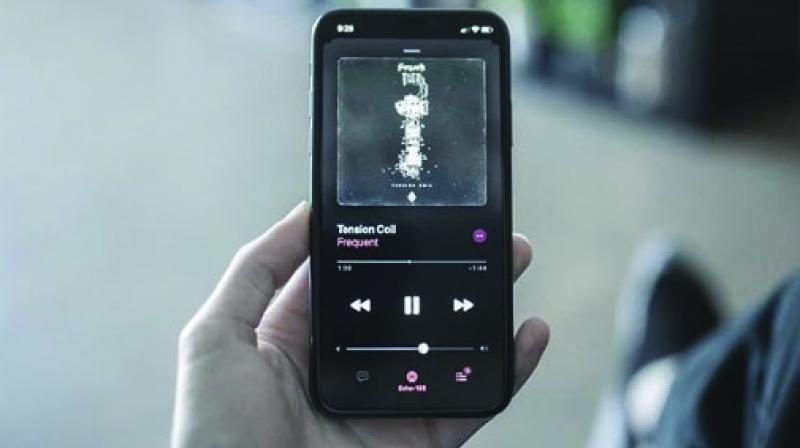 Users who received the feature have to be a part of the beta testing program for Instagram and be using the version 114.0.0.24.

Call it dark or call it stylish, but black is in vogue and the trend of people using it in their phone apps, is on the rise. Instagram’s move to roll out a dark mode only proves this true.

The future should ideally be bright. But, when it comes to apps and software, dark seems to be the way to go. After Twitter and Youtube, now Instagram, Gmail and Facebook have started beta-testing their dark themes or modes for android users, before rolling out the feature completely. Unlike most cases, however, Instagram is choosing to bring the feature first to android devices instead of the Apple iOS.

The reason behind so many apps choosing the dark path is probably the immense popularity of it among the users. “I love the new dark mode that the new Instagram update has provided. Guess, I am one of the lucky few who has received this feature,” shares Vedant Sharma, a college student.

Users who received the feature have to be a part of the beta testing program for Instagram and be using the version 114.0.0.24. The app is automatically switching to the dark mode if the theme has been applied system-wide by the user. “The new interface looks clean and sleek, to say the least,” gleams Sharma.

Speaking of why people are preferring the dark side of these applications to the default versions, Nupur Singh, a working professional says, “Of course I prefer the dark mode because it is easy on my eyes. I am so used to it now that I can’t imagine using the normal white mode and love that more gadgets are bringing this feature in. Even my selfies look better on night mode Insta!”

For some other people, the main intent of choosing the night mode is its power saving nature. “I am pretty sure that I save up at least five per cent of my battery by using the night mode. I have to use my phone a lot for work purposes and every little bit helps. Also it looks way better,” shares Arun Pandit, a media professional.

For some of tech-savvy users, the dark mode is something that they mostly use at night.

While the debate on whether the mode is actually good for the eyes or not has not been settled yet, but it is clear that it is here to stay. Following the trend, the latest iOS recently became the first version to support the night mode.