Mirrorless cameras instead of side mirrors on cars, US start tests

A similar petition was filed by Daimler AG in 2015 seeking approval for camera use instead of rearview mirrors in heavy-duty trucks. 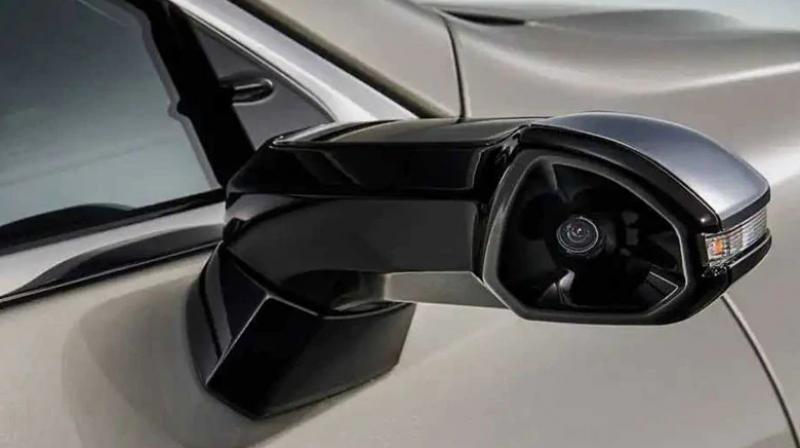 The new testing would initially focus on passenger vehicles and later on larger vehicles.

The US National Highway Traffic Safety Administration plans to test how drivers could use cameras to replace traditional rearview mirrors in automobiles, a technology already allowed in other countries, the agency said on Tuesday.

The planned test by the agency known as NHTSA would examine “driving behaviour and lane change manoeuvre execution” in cars with traditional mirrors and camera-based visibility systems, the department said in a notice offering the public a chance to comment.

In March 2014, the Alliance of Automobile Manufacturers — a trade group representing General Motors Co, Volkswagen AG, Toyota Motor Corp and others, along with Tesla Inc, petitioned NHTSA to use camera-based rear or side-vision systems. A similar petition was filed by Daimler AG in 2015 seeking approval for camera use instead of rearview mirrors in heavy-duty trucks. Those petitions are still pending.

NHTSA said in a report last year it was still studying the issue. The new testing would initially focus on passenger vehicles and later on larger vehicles.

Auto manufacturers have commonly added front and rear cameras to assist with manoeuvres like parking, but some are now adding side cameras to provide visibility without traditional mirrors in other markets.

Both sell versions in the United States with traditional mirrors.

Honda Motor Co Ltd will have the technology standard on its Honda e when the model goes on sale in Europe later this year or early next year, a spokeswoman said.

The technology is already approved in Europe and Japan.

Mirrorless systems are “an example of where automotive technology is ahead of the legislative curve” in the United States, said Mark Dahncke, an Audi of America spokesman.

The test comes as automakers are investing in technology and autonomous driving capability.

Tesla said in October it had made all eight external cameras on its Model S, Model X and Model 3 cars active, providing a “360-degree visualization of surrounding vehicles,” though the cars still have traditional mirrors.