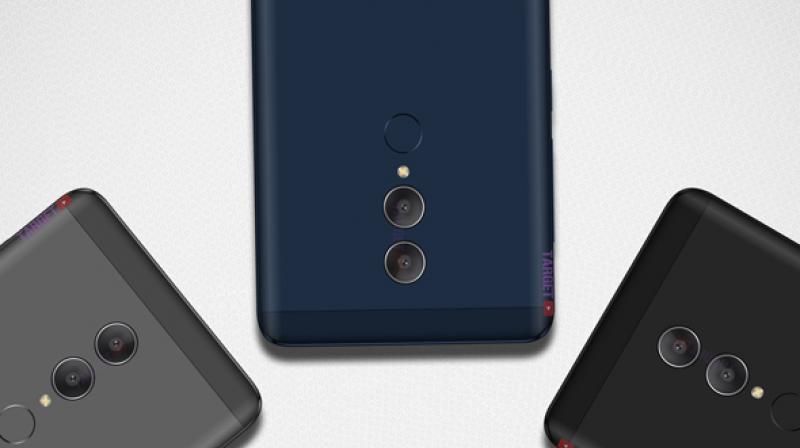 Since innumerable leaks of Xiaomi smartphones have been surfacing on the web, a new flagship render of the company – Redmi Note 5 has been leaked again. These alleged renders exhibit an 18:9 display, dual-camera at the rear, sleek bezels and more. 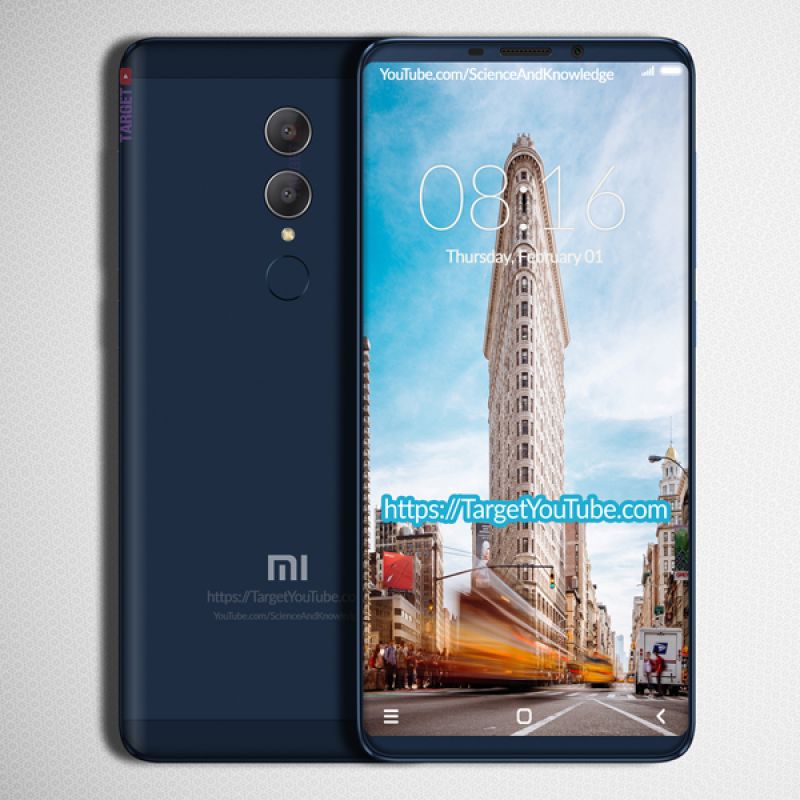 According to renders the front of this Redmi Note 5 portrays a 5.99-inch IPS LCD display with almost no bezels (which isn’t a new thing to Xiaomi), a fingerprint scanner below the dual cameras at the rear. Coming to the rumoured specifications front, this phone is to be packed with a new Snapdragon’s new 636 processor chipset. This new processor is an upgrade to last year’s 625 chipsets, which was featured in the Xiaomi’s previous iteration the Redmi Note 4. This phone is expected to have 3/4GB of RAM and 64GB of internal storage. The dual-cameras are expected to have 16MP + 5MP sensors at the rear and 8MP front camera sensor. The phone to feature Android 8.0 Oreo-based MIUI 9 out-of-the-box.It might also be powered by 4100mAh battery and a Quick charge 4.0 feature as well. 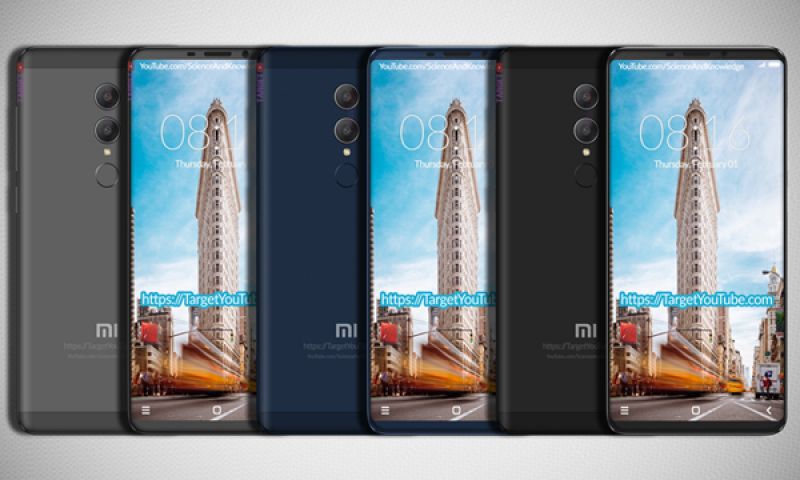 However, these leaked renders of Redmi Note 5 are comparable to Samsung Galaxy S9 series and these new flagships are about to be launched at MWC, this year. The Redmi Note 5 may be priced around CNY 1499 (approximately around Rs 15,000). This phone might also come in three color variants.