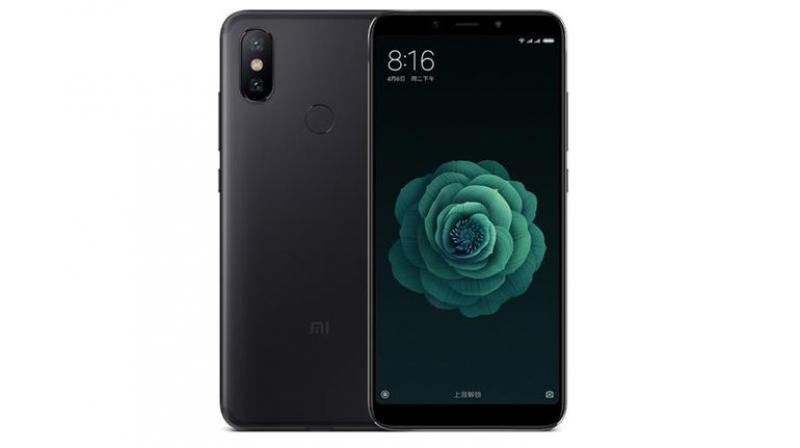 Apart from the speculative Android One powered operating system, the specifications will remain the same as the 6X i.e the dubbed Mi A2 features a 5.99-inch FULL HD+ screen and is powered by a Snapdragon 660 SoC.

In April this year, Xiaomi has introduced its new Mi 6X smartphone in China. This was a successor to the Mi 5X, which was dubbed as Mi A1 in India. It was Xiaomi’s first Android One powered smartphone. However, this year’s Mi 6X is believed not to be Android one powered at least for China.

Having said that, the Mi 6X dubbed as Mi A2 and has surfaced on a Swiss online store. The store showcased three colour variants of the device supposedly Black, Blue and Gold and three storage capacities – 32GB, 64GB and 128GB.

Apart from the speculative Android One powered operating system, the specifications will remain the same as the 6X i.e the dubbed Mi A2 features a 5.99-inch FULL HD+ screen and is powered by a Snapdragon 660 SoC. It is equipped with 6GB of RAM for the top variant and 4GB of RAM for the other two variants. It sports 12MP+20MP cameras on the rear and a 20MP front-facing camera sensor. The A2 is fuelled by a 3010mAh battery.