Apple iPhone 9 could be announced next month

Apple will introduce the successor to the iPhone SE, dubbed iPhone 9, on March 31. 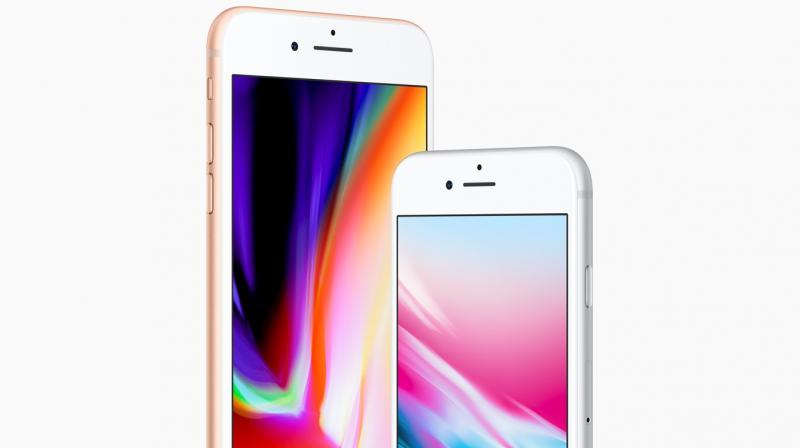 The purported iPhone 9 or iPhone SE 2 as some leaks have indicated, is said to mimic the design language of iPhone 8.

Your wait for the next iPhone model could end sooner than expected, according to a report on German site iPhone Ticker.

The report states that Apple will introduce the successor to the iPhone SE, dubbed iPhone 9, on March 31, with the device expected to be available starting April 3, 2020.

The purported iPhone 9 or iPhone SE 2 as some leaks have indicated, is said to mimic the design language of iPhone 8 with updated processor and RAM. In addition to the iPhone SE successor, Apple is also likely to announce the iOS 13.4 update at the event.

Ahead of polls, Singapore government uses misinformation law to rein in opposition parties