Gina Haspel set to be first ever woman CIA director

The 61-year-old Haspel, a Russia specialist, takes over from Mike Pompeo, whom Trump recently made his secretary of state. 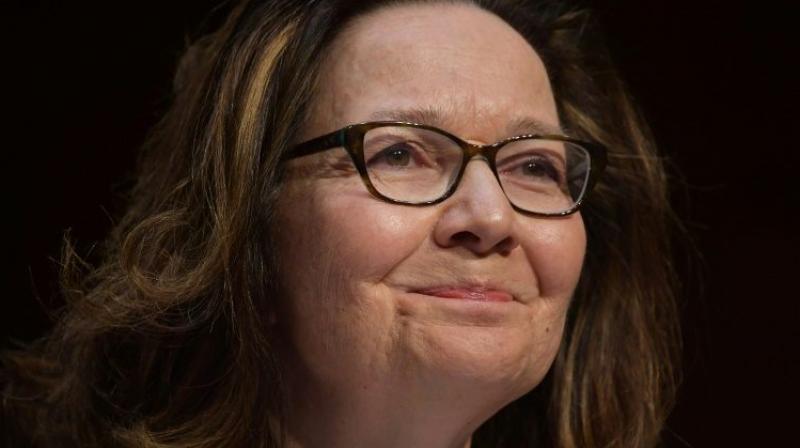 Washington: The US Senate on Thursday confirmed Gina Haspel as the first female CIA director, despite deep reservations among some lawmakers that her past involvement in the harsh interrogation of terror suspects was a red flag.

President Donald Trump's pick to lead the Central Intelligence Agency passed on a vote of 54-45, with half a dozen opposition Democrats bucking their party and supporting the controversial Haspel's nomination.

Two Republicans voted against her, while Republican Senator John McCain, who was tortured during years spent as a prisoner of war in Vietnam, is in Arizona battling brain cancer and could not vote.

The 61-year-old Haspel, a Russia specialist who spent her career in the clandestine service, takes over from Mike Pompeo, whom Trump recently made his secretary of state.

Haspel endured a contentious confirmation process during which lawmakers criticized her work in the aftermath of the September 11, 2001 attacks, when she oversaw a secret prison in Thailand.

It was there that Al-Qaeda suspects Abu Zubaydah and Abd al-Rahim al-Nashiri were water-boarded, an interrogation technique subsequently condemned as torture.

Haspel pledged to lawmakers that she would not allow the CIA to return to using such brutal interrogation techniques, and that she would refuse to do something unlawful.

While in her hearing she notably declined to describe the interrogation methods as "immoral," she wrote in a follow-up letter to lawmakers that the harsh program "is not one the CIA should have undertaken."

Number two Senate Republican John Cornyn said Haspel is well-liked within the CIA, and will provide "objective, unbiased, and unvarnished intelligence" to the president and policymakers.

"Patriotism and judgment are not the same thing," Warren said on the Senate floor. "And someone who puts protecting the agency above following the law cannot be trusted."

The American Civil Liberties Union attacked Haspel's confirmation as "a complete disgrace to our democracy."

"For the first time in the history of the United States, the CIA will be led by someone with a past role in the use of torture," Christopher Anders, deputy director of ACLU's legislative office, said in a statement.