Ford is scheduled to testify Thursday morning before the Judiciary Committee, with Kavanaugh testifying separately, after she is finished. 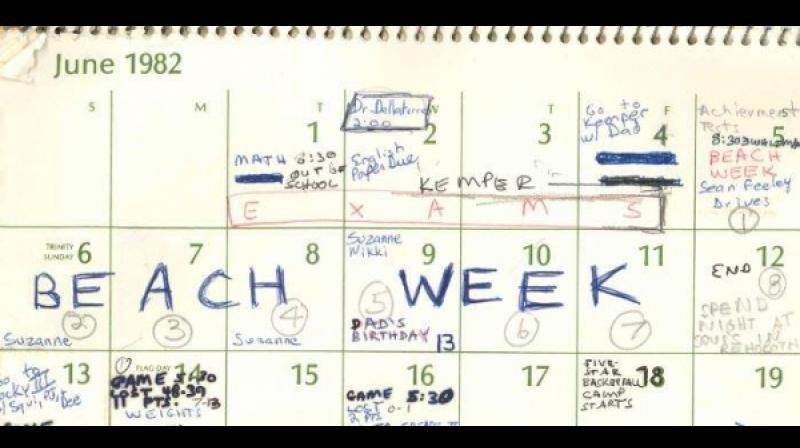 Washington: In detailed calendar pages provided to the Senate Judiciary Committee, Supreme Court nominee Brett Kavanaugh listed in green-and-white squares the activities that filled his summer when he was 17 years old — exams, movies, sports and plenty of parties.

The calendars were submitted by Kavanaugh's lawyers as evidence as he prepares to testify Thursday in response to allegations from Christine Blasey Ford, a woman who says he sexually assaulted her when they were both teenagers and when he was drunk. Kavanaugh denies the allegation. The calendar pages are from the summer of 1982, which is when Ford says she believes the assault occurred. 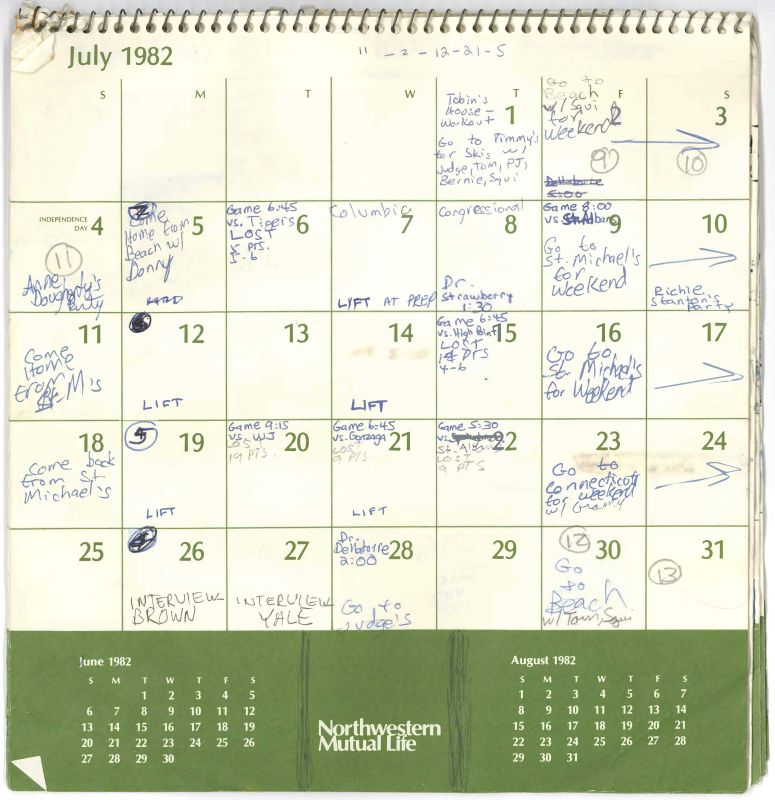 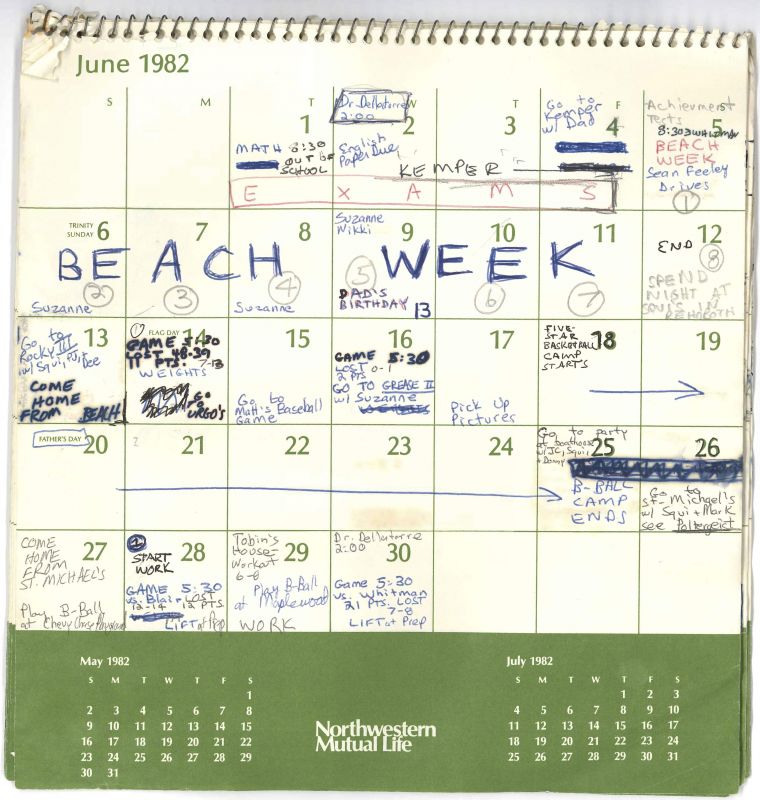 In written testimony before the Senate hearing, Kavanaugh says he never had a "sexual or physical encounter of any kind" with Ford and had never done anything "remotely resembling" the conduct she describes.

Ford is scheduled to testify Thursday morning before the Judiciary Committee, with Kavanaugh testifying separately, after she is finished.

Nothing on the calendar appears to mention Ford, who has said she was a "friendly acquaintance" of Kavanaugh's at the time.

The May through August calendar pages mention several parties at various houses and also a beach week, highlighted in all caps the week after his exams end. Ford says she doesn't remember where or exactly when the assault took place.

It's unclear if the calendars will affect the opinions of the senators on the committee about Ford's allegation. Though a snapshot of Kavanaugh's life that summer, several days are blank and it's unlikely the calendar documents every single thing he did.

Kavanaugh's calendar does appear to list activities with two people who Ford said were at the gathering where she says she was assaulted — Mark Judge and Patrick J. Smyth, who was known as P.J. She has said Judge was in the room when it happened.

It also appears that Kavanaugh got into trouble with his parents from time to time. On three Fridays in July, he writes that he was "grounded."