Kerala nurse stabbed to death in US; husband arrested

Merin's husband, charged with first-degree murder, was transferred to a hospital for having a self-inflicted knife wound 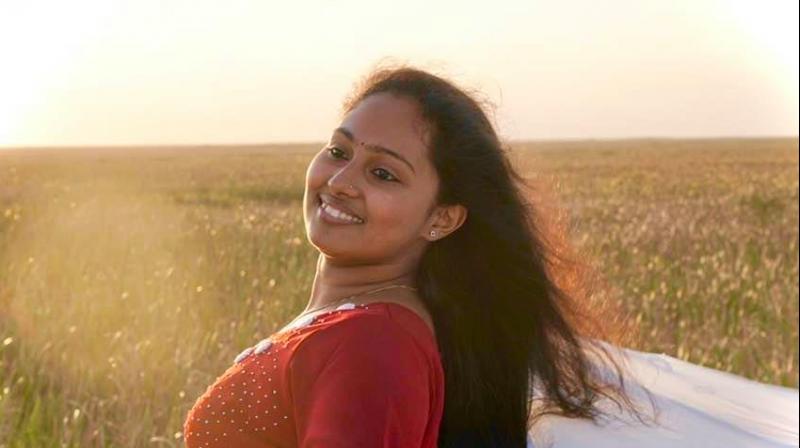 Washington: An Indian nurse has been killed outside a hospital in the US after she was stabbed multiple times and struck by a vehicle, in what police in South Florida are calling an incident of domestic dispute.

Merin Joy, 26, who is from Kerala, was stabbed multiple times while leaving Coral Springs hospital on Tuesday.

Coral Springs Police Deputy Chief Brad McKeone said the woman was leaving Broward Health Coral Springs, where she worked, when the man pulled up behind her and ended up attacking her.

Joy was stabbed "multiple times" and then "struck by the vehicle as the suspect fled from the scene," McKeone was quoted as saying by the South Florida Sun-Sentinel.

Although she was feet away from an emergency room, Joy was rushed to the nearest trauma hospital in Pompano Beach where "she died a short time later", the Florida-based daily reported.

Witnesses described the suspect's car and police found Philip Mathew, 34, of Wixon, Michigan. Police said Mathew had a self-inflicted knife wound and was transported to an area hospital for treatment.

Police believe the stabbing was part of a domestic dispute between Joy and the suspect Mathew. Mathew is being charged with first-degree murder, the Florida-based Local 10 News reported.

"The incident is believed to be part of a domestic dispute that was ongoing between the suspect and the victim. Mathew was located in Coral Springs at an area hotel where he sustained a self-inflicted knife wound and was transported to an area hospital for treatment," Coral Springs Police said in a statement.

"He was taken into custody within a few hours of the initial 911 call and is being charged with First Degree Murder. Currently, there is no additional threat to the area residents or patients of Broward Health Coral Springs," it said.

McKeone said he did not immediately know if the couple was married. "We are heartbroken over the loss of Merin. She was part of our family, and there are no words to describe our emotions. We offer our most sincere condolences to her family," said Jared Smith, the CEO of Broward Health Coral Springs. Jennifer Smith, a spokeswoman for the hospital, said Joy had worked there for about two years.

Joy's friends said Monday's overnight shift night was supposed to be her last day at the Coral Springs hospital because she had given notice and was relocating out of town to start "a new life elsewhere."

A hospital friend, who declined to be identified, said Joy was moving to Tampa to escape her relationship.

The friend said they watched the black car drive over her body on the ground "like she was a speed bump" and her blood stained the parking lot until it was washed away.