The court held them accountable for the rape since the victim was very intoxicated to give consent. 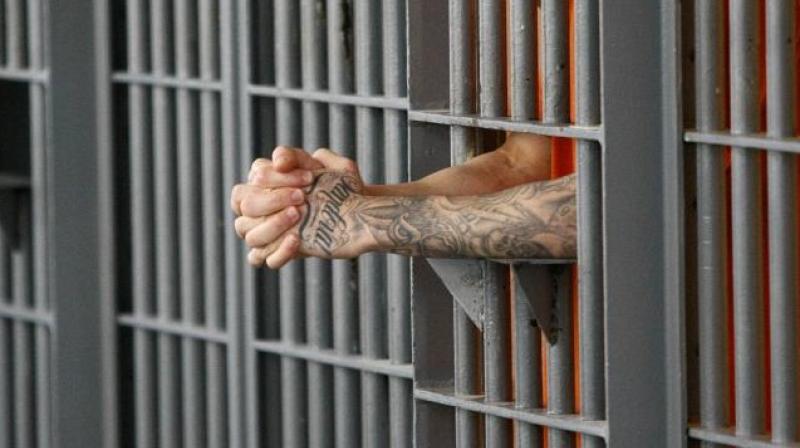 The broadcast is the latest graphic video to bring into focus the complex ethical and policy issues faced by Facebook Live and others. (Photo: Representational)

Stockholm: A Swedish court jailed three men on Tuesday for up to two and a half years for the rape of a woman that was broadcast live on Facebook.

The rape, which shocked Sweden, took place earlier this year in the city of Uppsala, about 80 km (50 miles) north of Stockholm. Viewers of the live broadcast alerted police who swooped on an apartment in the city and detained the men.

Two of the men were convicted of rape and the third, who received a six-month sentence, of failing to report the crime and defamation for broadcasting it. The court did not give their ages but said they were born between 1992 and 1998.

The men had denied the charges, saying the woman had given consent to having sex with them. However, the court said the woman had been heavily intoxicated by alcohol and drugs and was in a very vulnerable situation.

"It is not possible for a person in that situation to give consent. They should therefore be held accountable for rape," said Nils Palbrant, chairman of Uppsala district court chairman, said.

The broadcast is the latest graphic video to bring into focus the complex ethical and policy issues faced by Facebook Live and others.

Facebook Live allows anyone to broadcast a video directly from their smartphone. But while traditional TV broadcasters are subject to regulations, Internet streaming services do not face the same restrictions and enforce their own terms of service.