The Taliban’s statement issued Sunday warned of more violence if the U.S. and the Afghan government continue alleged violations of the deal 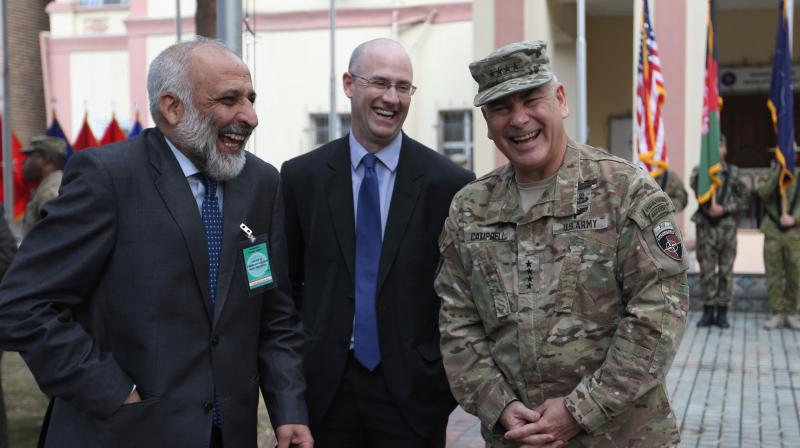 Islamabad: The Taliban said their peace deal with the United States was nearing a breaking point, accusing Washington of violations that included drone attacks on civilians, while also chastising the Afghan government for delaying the release of 5,000 Taliban prisoners promised in the agreement.

The Taliban’s statement issued Sunday warned of more violence if the U.S. and the Afghan government continue alleged violations of the deal.

U.S. military spokesman Col. Sonny Leggett in a tweet overnight denied the Taliban allegation, saying the U.S. forces in Afghanistan has “upheld and continues to uphold the military terms of the U.S.-TB (Taliban) agreement; any assertion otherwise is baseless.”

In his tweet, Leggett called for Taliban to reduce violence and said the U.S. military will continue to come to the aid of Afghanistan’s security forces if attacked, in line with the agreement.

Meanwhile, the militants said they had reduced their attacks compared to last year, but said continued violations would “create an atmosphere of mistrust that will not only damage the agreements, but also force mujaheddin to a similar response and will increase the level of fighting.”