The decision comes on the heels of another judgement to end flogging, one of the most controversial forms of public punishment 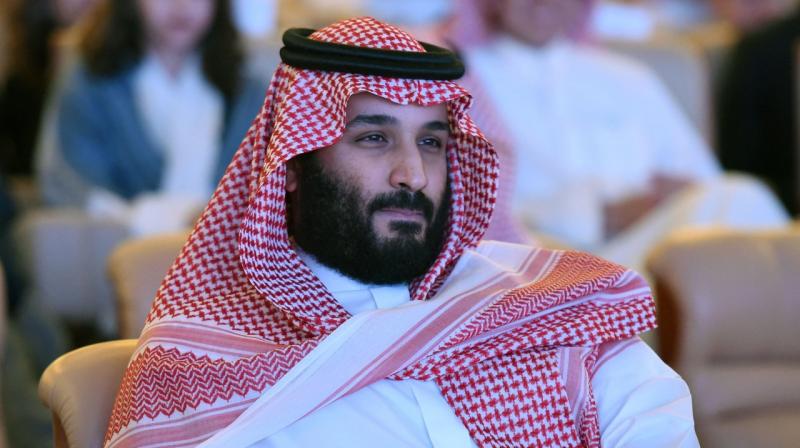 Dubai: Saudi Arabia's King Salman has ordered an end to the death penalty for crimes committed by minors, according to a statement by a top official.

The decision comes on the heels of another ordering judges to end the practice of flogging, replacing it with jail time, fines or community service and bringing one of the kingdom's most controversial forms of public punishment to a close.

King Salman's son and heir, Crown Prince Mohammed bin Salman, is seen as the force behind the kingdom's loosening of restrictions and its pivot away from ultraconservative interpretations of Islamic law known as Wahhabism, which many in the country still closely adhere to.

The latest royal decree by King Salman could spare the death penalty for at least six men from the country's minority Shiite community who allegedly committed crimes while under the age of 18, including Ali al-Nimr, who had participated in anti-government protests. Such activity carries terrorism-related charges in the kingdom for disturbing order and disobeying the ruler.

In a document seen by The Associated Press, the royal decree orders prosecutors to review cases and drop punishments for those who've already served the maximum 10 years.

However, the decree states that terrorism-related cases of minors will be tried differently. It was not immediately clear whether these cases would be bound by the 10-year prison limit.

Last year, Saudi Arabia executed a young man convicted of crimes that took place when he was 16 years old. Amnesty International said Abdulkareem al-Hawaj was found guilty of offences related to his participation in protests in Shiite-populated areas of Saudi Arabia.

Amnesty International and Human Rights Watch have long called on the kingdom to abolish the use of the death penalty, particularly for crimes committed by minors.