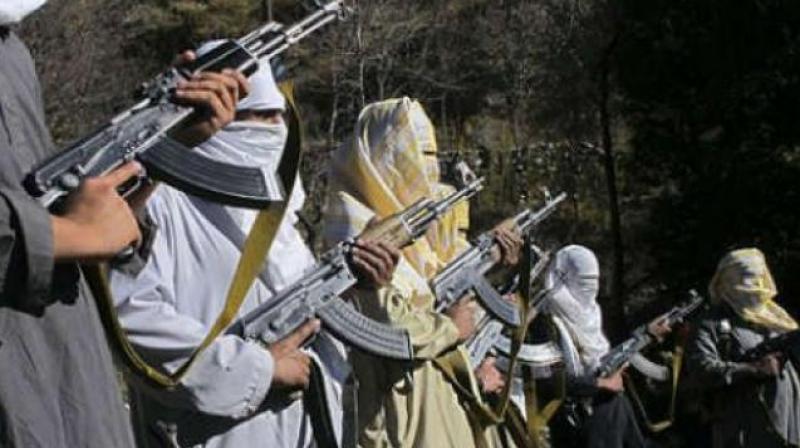 The Pakistani Taliban has confirmed that one of its key leaders and another member of the group were killed in a clash with security forces in Afghanistan.

In a statement published by the SITE monitoring group Friday, the Tehreek-e-Taliban Pakistan (TTP) said Sheikh Khalid Haqqani, who served on the group's consultative council and had been a deputy leader, had been killed January 31.

"Haqqani embraced martyrdom while fighting with slaves of the United States", the TTP said.

Afghan security forces declined to comment, and it was not immediately clear what type of mission Haqqani may have been on.

Haqqani was not thought to be related to the Haqqani network, which is also affiliated to the Afghan Taliban.

Both Islamabad and Kabul have long accused each other of allowing militants to shelter in the border regions and launch bloody attacks that threaten regional stability.

"Haqqani, also a writer of several books on different topics, was known for giving a befitting reply to so-called torch-bearers of democracy," the TTP said in its statement.

The "TTP resolves to carry forward the mission of Khalid Haqqani ... we have been taking revenge for martyrdom of our comrades in the past and we will avenge these martyrs," the group added.

Pakistan has been battling a homegrown Islamist insurgency for over a decade, with thousands of civilians and security personnel dying in extremist attacks, especially after the TTP began their campaign of violence in 2007.

But overall levels of extremist-linked violence dropped dramatically last year, with 2019 seeing the fewest deaths since 2007 — the year the Pakistani Taliban umbrella group was formed.

Analysts have credited the fall to military offensives against the Taliban in the tribal areas of North Waziristan and Khyber where they were headquartered, as well as operations in the country's largest city of Karachi.

In 2018, the TTP was further degraded after a US strike in Afghanistan killed their leader Maulana Fazlullah, who was notorious for allegedly having ordered the attack on education activist Malala Yousafzai.