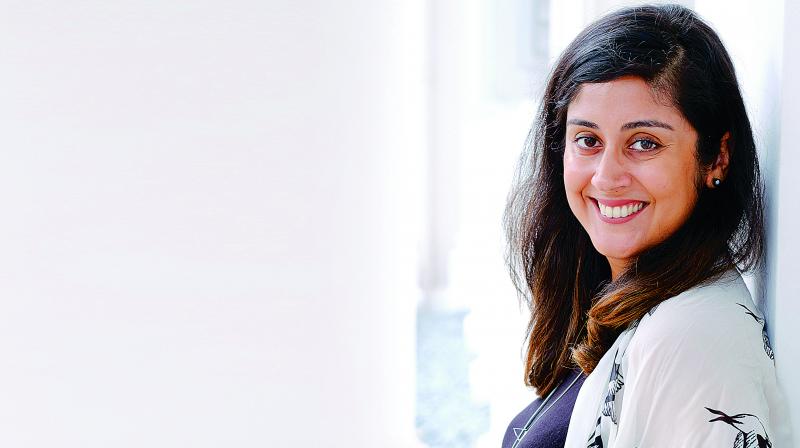 When Balli Kaur Jaswal told a relative the title of her new book, he asked, “Exotic Stories for Punjabi Widows?” and she corrected, “Erotic Stories for Punjabi Widows.” He sighed and said, “Fine. I’ll call it Stories for Punjabi Widows.” Similar thing happened when she met a friend and her Punjabi fiancé. He nearly choked on his drink hearing the title of the book and when he recovered, said, “Well, that’s... uh... certainly a niche market.” Balli shares that she enjoys telling people the title of her latest book and watch the quizzical look form on their faces. Erotic Stories for Punjabi Widows is her third novel, and once again she has brought a Punjabi girl into her book, like Amrit in her first — Inheritance, and Pin in her second — Sugarbread. “Identity is a major theme in all my works, and I haven’t strayed far from Punjabi female characters because there’s still so much work to do in telling their stories,” explains Balli and adds, “There is so much responsibility placed on the women in our communities because we believe that the family’s honour rests on their shoulders — that itself is a fascinating idea. It inspires many conflicts and plot threads.”

Her latest book revolves around a modern-day Punjabi woman, Nikki who finds herself in the familiar streets of Southall (West London, England), teaching creative writing to barely literate widows. As Nikki gets closer to these women, she also learns some dark hidden truths about them. The idea for the novel came from Balli’s numerous visits to Southall also known as ‘Little India’. “I was really fascinated by this Punjabi migrant enclave where so many traditional values and customs were preserved, yet it is in Britain, which was so different culturally. I became especially interested in what it was like to be a woman in such a setting, and it occurred to me that the widows were the most invisible women in this society. I wanted to give them a voice and an opportunity to express desires that were traditionally denied to them when they were ‘somebody’s wife’.” 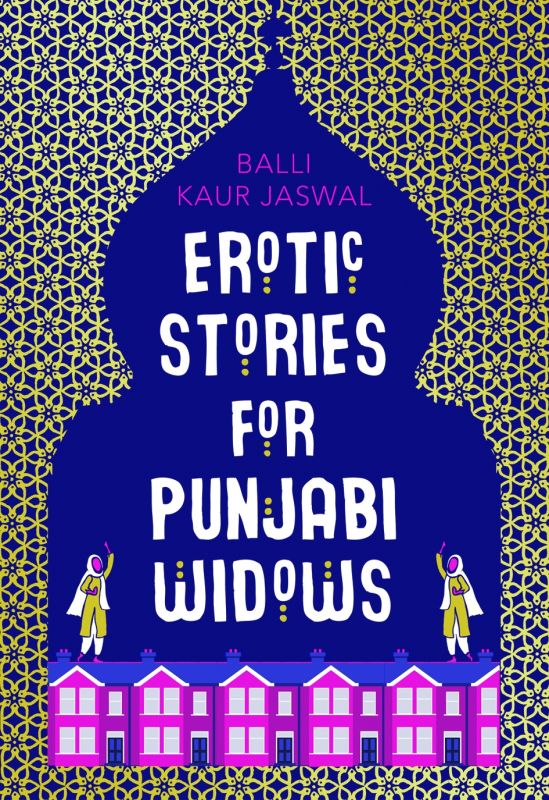 Balli recounts meeting a friend’s grandmother while researching for the novel. “We didn’t get to the topic of sex unfortunately. I did ask her how she felt when she met her husband, how long she was allowed to remain at home after her wedding before having to join him in his village (she was barely a teen when she got betrothed, so she stayed with her parents until she was of a suitable age). I remember thinking afterwards that she seemed sort of reminiscent and sad when she was recalling her story. There were so many pauses which seemed meaningful and full of emotion. It was a humbling lesson for me to stop imposing my own views and emotions onto these women. My protagonist Nikki also learns a similar lesson when she confronts a group of very conservative widows who are tentative about joining the class, and she ends up scaring them off.”

In her book, there is also a group of highly conservative young men called the ‘Brotherhood’, who have appointed themselves the moral police of the community. That of course, has a lot of relevance in India now, with many incidents of moral policing reported across the country. “Men have always policed women in Indian families, which is already problematic and misogynistic, and it’s rather disappointing that they’ve taken the extra step to organise themselves outside of their family structures too. So many strides have been taken in a positive direction for women’s rights in India, and then you have this backlash of scared men who can’t see outside themselves. It shows a sort of brazenness that comes from being threatened by women, and what women are capable of doing. Even within the families, it’s a lot of misplaced fear. I wish those men would recognise that there is nothing powerful or brave in what they’re trying to accomplish. Brave and good men recognise their privilege and use it to accomplish equality, not to widen the gap.”