Akshay and Twinkle can’t get enough of ‘paradise’ as they wrap Cape Town vacation
Entertainment, In Other News

The superstar along with wife Twinkle Khanna, daughter Nitara and son Aarav set off to Cape Town recently.

The superstar along with wife Twinkle Khanna, daughter Nitara and son Aarav set off to Cape Town recently.

Akshay Kumar has had a good 2016, with all his three films, 'Rustom', 'Airlift' and 'Housefull 3' doing good business at the box-office. The superstar has also completed the shooting of his next ‘Jolly LLB’ and despite churning out back-to-back films, he also spends time with his family.

Akshay along with wife Twinkle Khanna, daughter Nitara and son Aarav set off to Cape Town recently. He and Twinkle have been sharing amazing pictures from the picturesque locations of the city as well of all four of them. However, none of the pictures offers a clear glimpse of the Kumars. 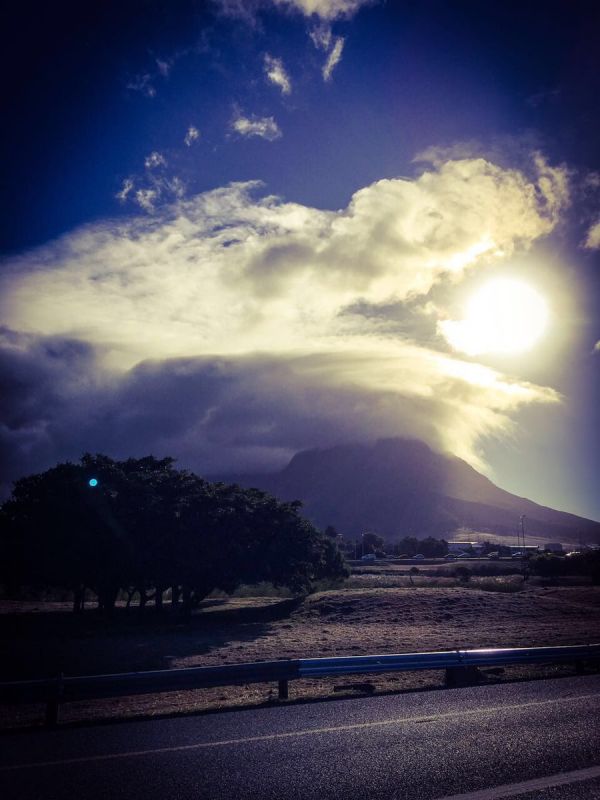 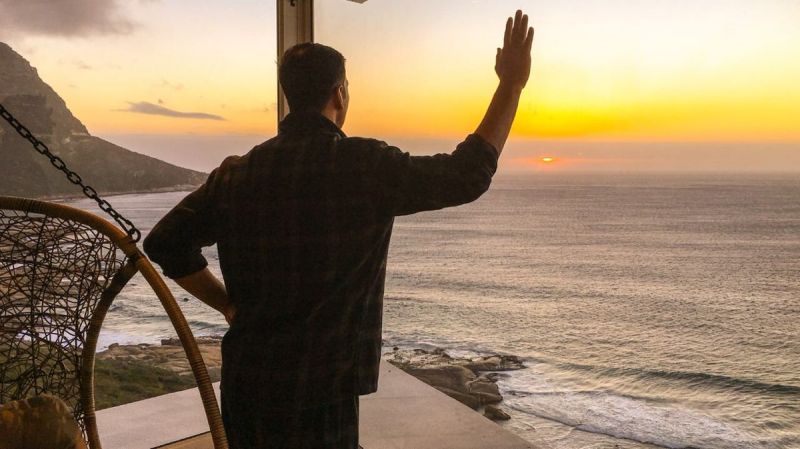 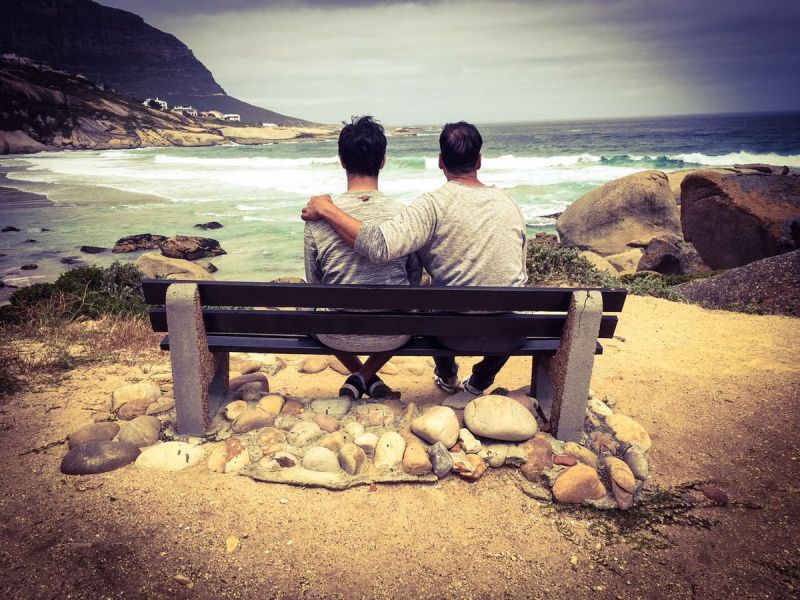 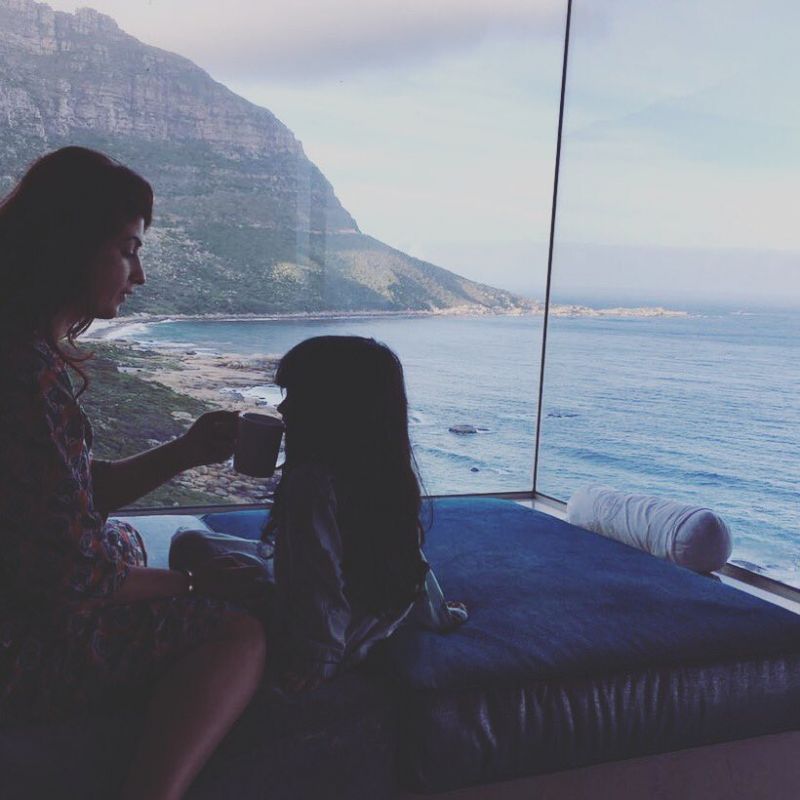 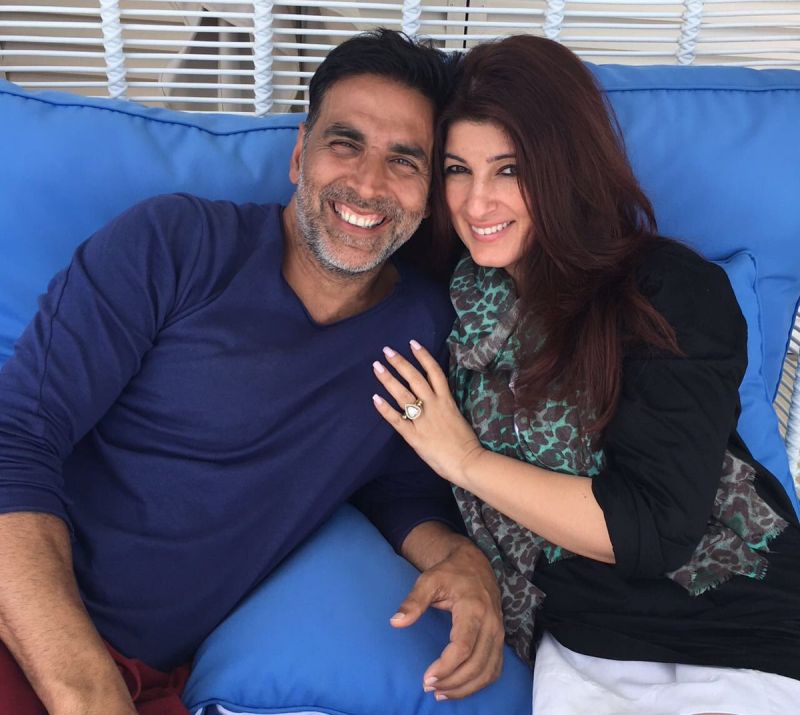 Twinkle also responded to the tweet saying that she was already missing the place and leaving her hearts and stomachs filled to the brim.