Akshay and Twinkle whisk daughter Nitara off to Cape Town on Diwali holiday
Entertainment, In Other News

Akshay, who'd been busy shooting for his cameo for 'Naam Shabana,' whisked his family off on a quick vacation.

Akshay Kumar is known to be a complete family man, who makes sure he spends ample time with his family.

Akshay, who'd been busy shooting for his cameo for 'Naam Shabana,' whisked his family off on a quick vacation.

: Akshay Kumar, is quite the unabashed family man and this is no secret. The actor, who'd been busy shooting for his cameo for 'Naam Shabana,' whisked his family off on a quick vacation to Cape Town.

Wife Twinkle, who just released her second book, 'The Legend of Lakshmi Prasad, joined the actor along with daughter Nitara. 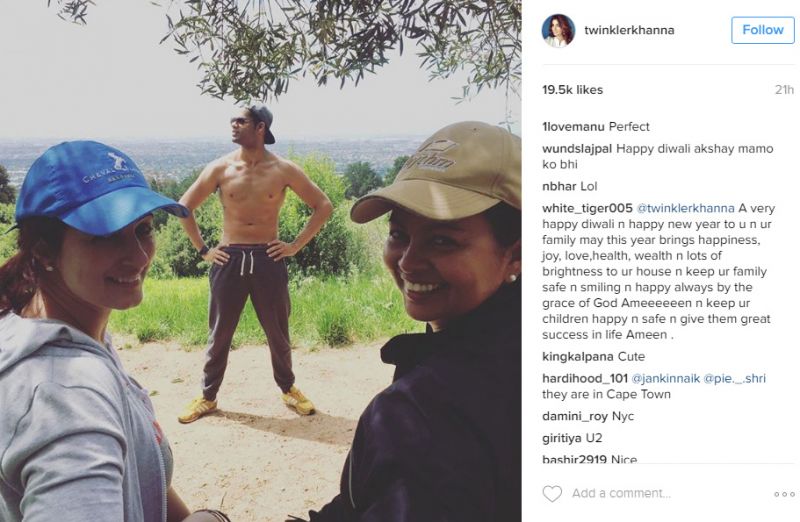 The two doting parents have been fiercely guarding the little one from the prying eyes of the paparazzi. They almost never reveal her face even in the pictures they share, an act which has become customary of sorts. 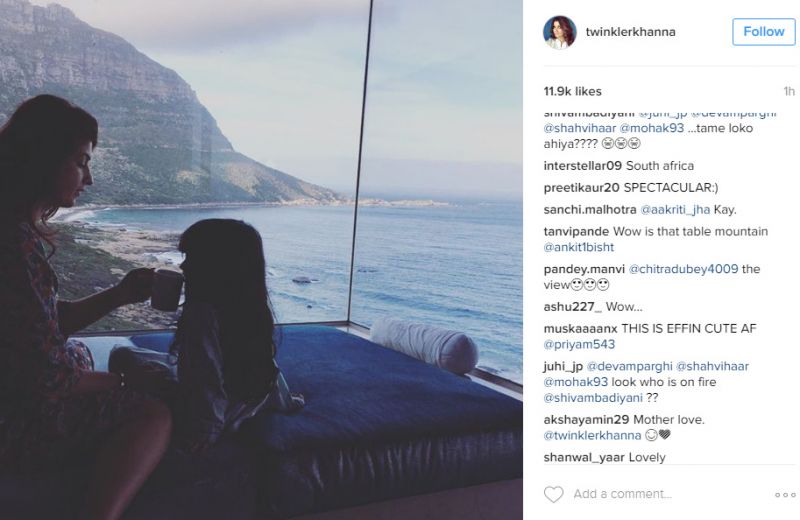 Nevertheless, we respect the power couple's need for privacy and their protectiveness towards their youngest.

After all, 'Khiladi Kumar' gave us the best of movies this year and is set for an even better cluster of releases for 2017. Deserved rest for the deserved best.