Shanthi joined an MFA program at Johns Hopkins in Baltimore and took her first step into writing. 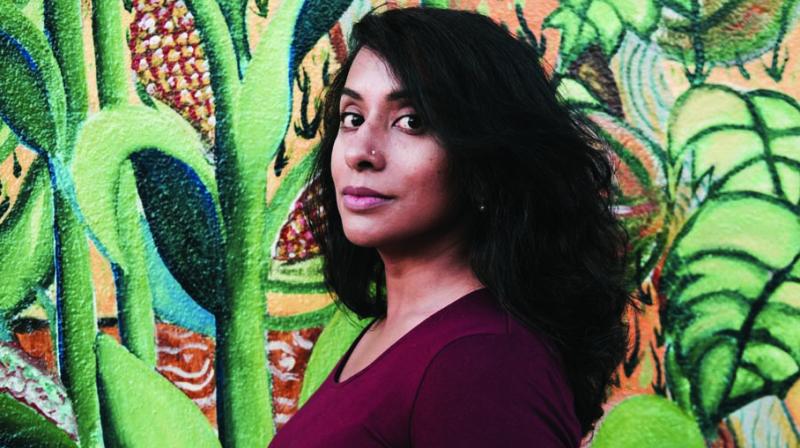 It was her first real break-up that made Shanthi Sekaran write. She was about 22 years old and she believed that people had to have experienced the sense of loss to engage with a story.  Shanthi joined an MFA program at Johns Hopkins in Baltimore and took her first step into writing. Now she is two books old — The Prayer Room which was about an Indian woman married to an Englishman and how they are living in America, and now Lucky Boy, which is about a baby boy and two mothers.

How did the idea for Lucky Boy come to you?
I started thinking about this story in 2010 when I heard about a Guatemalan woman in the US whose child was being taken away from her when she was put in a detention center. I couldn’t believe that  it was really happening. And I wanted to understand what it was like to be in that situation, from both sides — what people were thinking, saying and feeling. 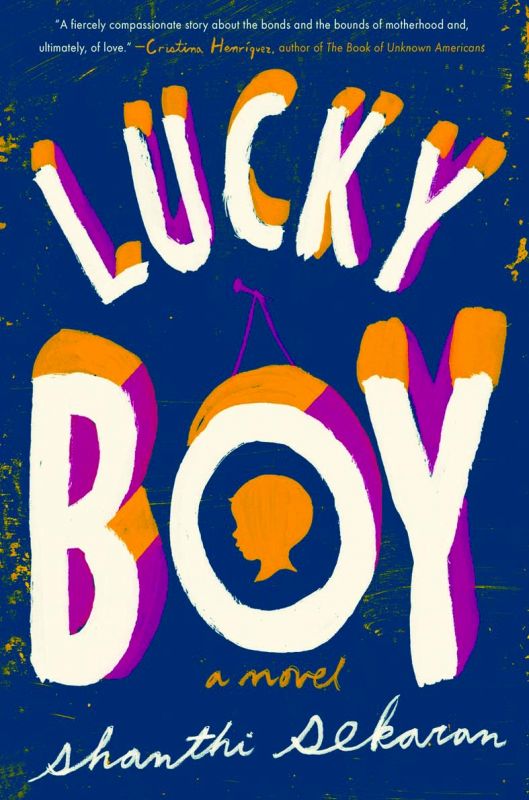 What was the most difficult part to write?
A lot of research went into this book. I had to line up a lot of logistics and figure out how to extract a plot as well as characters and build suspense. But the hardest part was the character development, especially for Kavya and Rishi. I had to make it completely believable to the reader that they would think about adopting another woman’s child. This had to feel real and justifiable to the reader.

Was any of it inspired from real life?
Yes, this is heavily based on what people are going through in the United States. Parents in detention are losing custody of their own children. The US immigration system does a huge disservice to families. A lot of real life is in this book, but not from my own life. Still, the impulses of motherhood, desire and ambition — all come from me.

Your biggest inspiration?
I look to other writers. Sometimes just studying a scene or chapter from another author’s book brings my writing to a new level. For Lucky Boy, I learned a lot from reading Beloved by Toni Morrison, The Green Road by Anne Enright, All the Light We Cannot See by Anthony Doerr, and The Emperor’s Children by Claire Messud.