Vodafone, Idea likely to seal merger pact within a month

Proposed merger of Vodafone India and Idea will create an entity with a revenue of around Rs 77,500-80,000 crore. 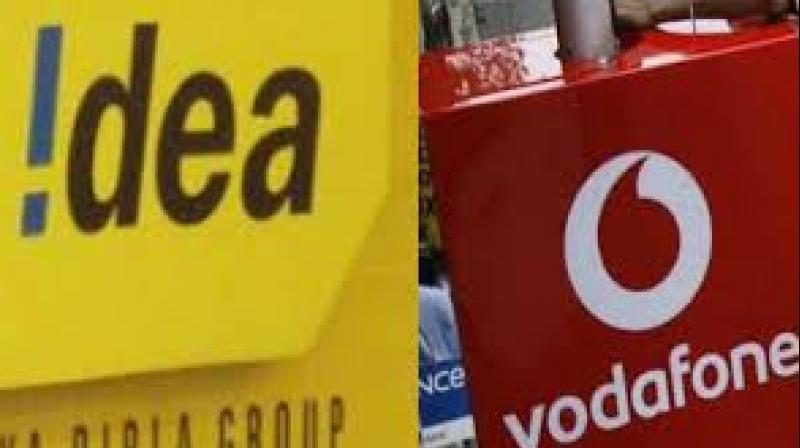 The merger entity should also not have more than 50 per cent revenue and subscriber market share.

New Delhi: UK's Vodafone and Aditya Birla group firm Idea Cellular are likely to finalise within a month the mega merger deal that will create India's largest telecom firm, according to sources.

"The companies are likely to announce a definitive signing agreement by February 24-25," says a source. "They are almost ready to sign the agreement and should not take more than a month to announce it," according to another source.

However, both Vodafone and Idea declined to comment on the matter. The British telecom major has brought its ex-India unit chief Marten Pieters to work on the proposed merger.

Vodafone Group Chief Executive Vittorio Colao is also likely to brief all business heads of the Indian arm on a conference call next week about the proposed merger. If the deal is successful, the combined entity will create India's largest telecom firm with a revenue share of around 40 per cent and a subscriber base of over 380 million, according to India Ratings and Research.

The proposed merger of Vodafone India and Idea will create an entity with a revenue of around Rs 77,500-80,000 crore besides eliminating duplication of spectrum and infrastructure capex, the rating agency said in its report.

Further, the spectrum of Vodafone India in seven circles and that of Idea in two, whose permits are expiring in 2021-22, is together valued at around Rs 12,000 crore as per last auction price. These permits are not in common circles, and hence there could be potential spectrum capex synergies between the two companies, the report said.

The merger entity should also not have more than 50 per cent revenue and subscriber market share. As per CLSA report, the merged entity would breach revenue market share, subscriber and spectrum caps in five markets.

CLSA estimated that the excess spectrum which would need to be surrendered or sold off is valued around Rs 5,400 crore and for the merger both the companies will also have to shell out Rs 5,700 crore for liberalising radiowaves that they were allocated administratively.