The move will lead to an increase in lending rates and make retail loans, including home loans, costly 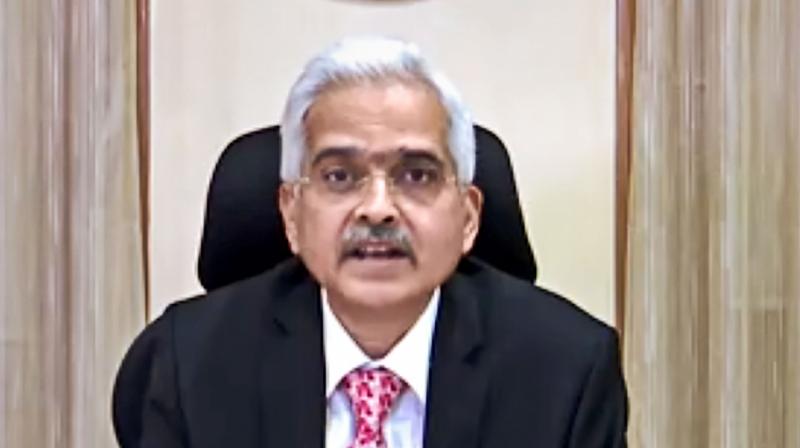 Mumbai: In a surprise move, the Reserve Bank of India (RBI) has increased its key interest rate by 0.4 per cent or 40 basis points and decided to hike cash reserves that lenders are expected to park with the central bank by 0.5 per cent or 50 basis points.

While the move was an effort to tame inflation that has remained stubbornly above target in recent months, it will lead to an increase in lending rates and make retail loans, including home loans, costly. The stock markets reacted to the unexpected development with shock as the Sensex plunged over 1,300 points and the Nifty closed 391.50 points down.

The increase in repo rate — the rate at which RBI lends to commercial banks — to 4.40 per cent from a record low of four per cent is the first since August 2018. It was also the first time that the RBI governor-head Monetary Policy Committee (MPC) held an unscheduled meeting for increasing interest rates.

The hike in the cash reserve ratio (CRR) by 50 basis points to 4.5 per cent would drain Rs 87,000 crore cash from the banking system, leaving relatively less cash with banks to lend.

The reverse repo rate — the rate at which RBI pays banks for their deposits —remains the same at 3.35 per cent, which indicates that the central bank doesn’t want banks to park their money under its safety. Though the MPC retained its accommodative monetary policy stance - meaning it can cut interest rates to support growth, RBI governor Shaktikanta Das said persistent inflation pressures are becoming more acute, particularly on food and that there is a risk if prices stay at this level for “too long”.

“Inflation must be tamed in order to keep the Indian economy resolute on its course to sustained and inclusive growth,” he said.

Das said that the action of the Reserve Bank of India (RBI) should be seen as “growth positive” aimed at containing inflation and supporting growth.

The retail inflation stood at 7.68 per cent in March, which was 1.68 per cent higher than the RBI’s tolerance levels.

“We expected a hike in June. The surprise move by the RBI to raise the policy rates a month earlier suggests that it does not want to wait and watch but act quickly before inflation derails the growth recovery,” said Rumki Majumdar, an economist with Deloitte India.

According to Abhishek Goenka, chief executive of IFA Global, “The market was expecting a rate hike by RBI but at a slower pace.” But the front-loading of interest hike, he said, has resulted in a “bloodbath” in the equity market.