Ministry in a statement said govt respects independence and autonomy of Reserve Bank. 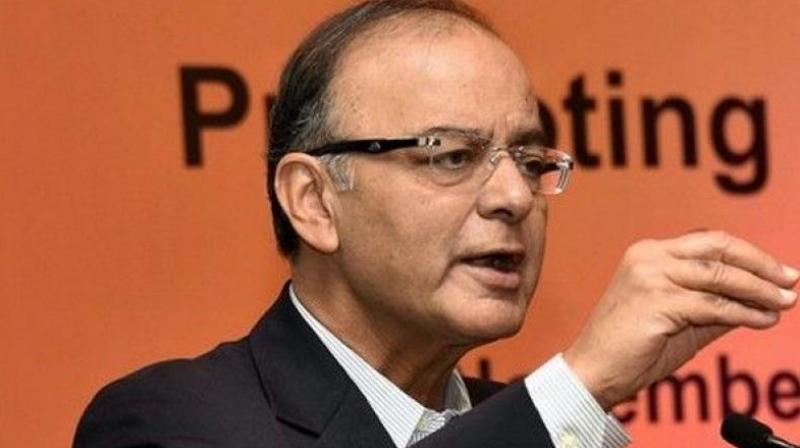 New Delhi: Refuting allegations of interference by an RBI union, the finance ministry on Saturday said the government fully respects independence and autonomy of the Reserve Bank of India.

The United Forum of Reserve Bank Officers and Employees in a letter to RBI Governor Urjit Patel had said employees were feeling "humiliated" by events since demonetisation and alleged that the government has been impinging on the central bank's autonomy by appointing an official for currency coordination.

"It is categorically stated that the government fully respects independence and autonomy of the Reserve Bank of India," the finance ministry said.

Former deputy governors, including Usha Thorat and K C Chakrabarty too have voiced their worries. The letter said the RBI staff has carried out its job excellently after the move to ban 87 per cent of the outstanding currency by the government.